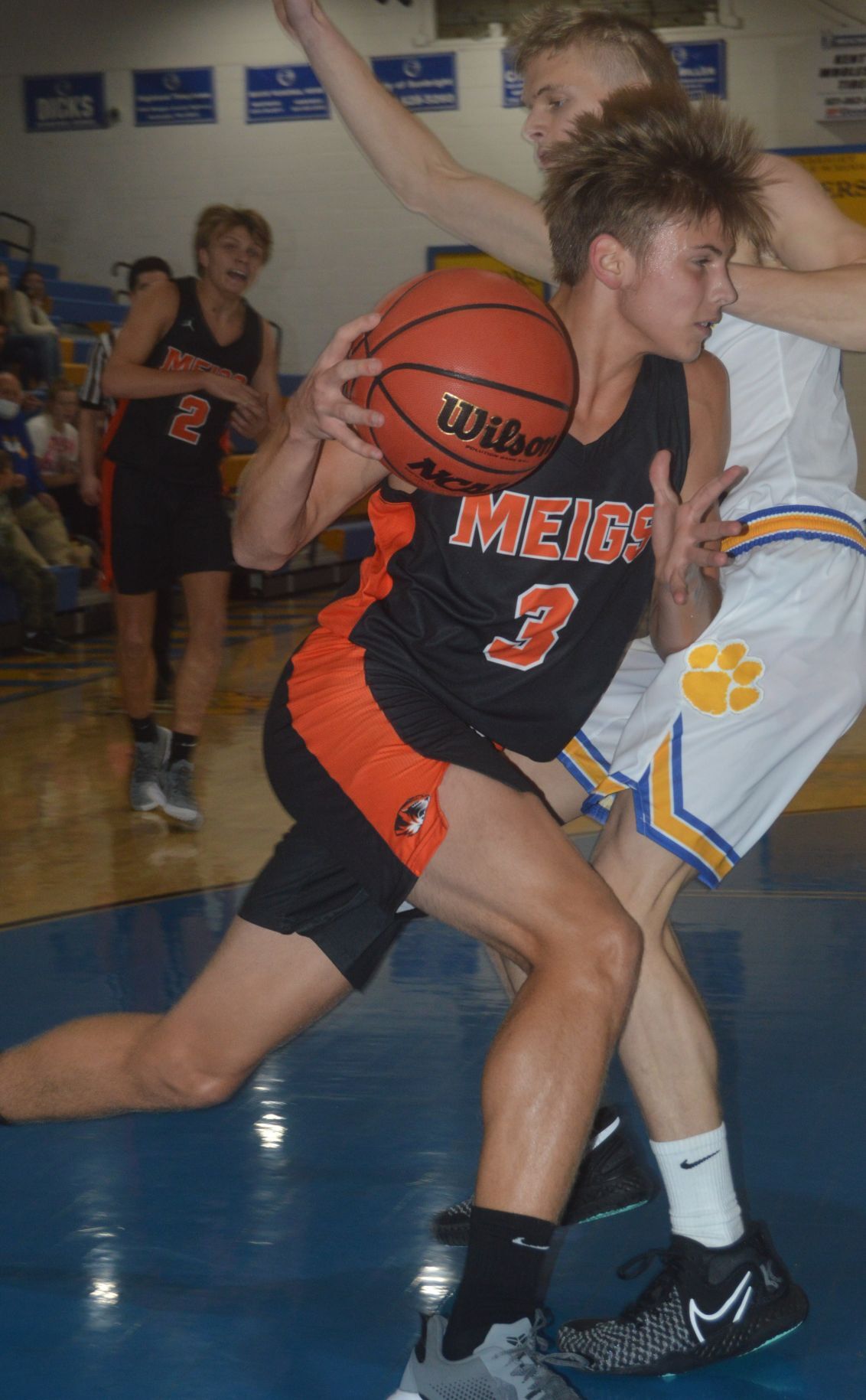 Meigs County’s Ethan Meadows drives by a Sunbright defender during the Tigers’ 67-66 victory on Thursday. 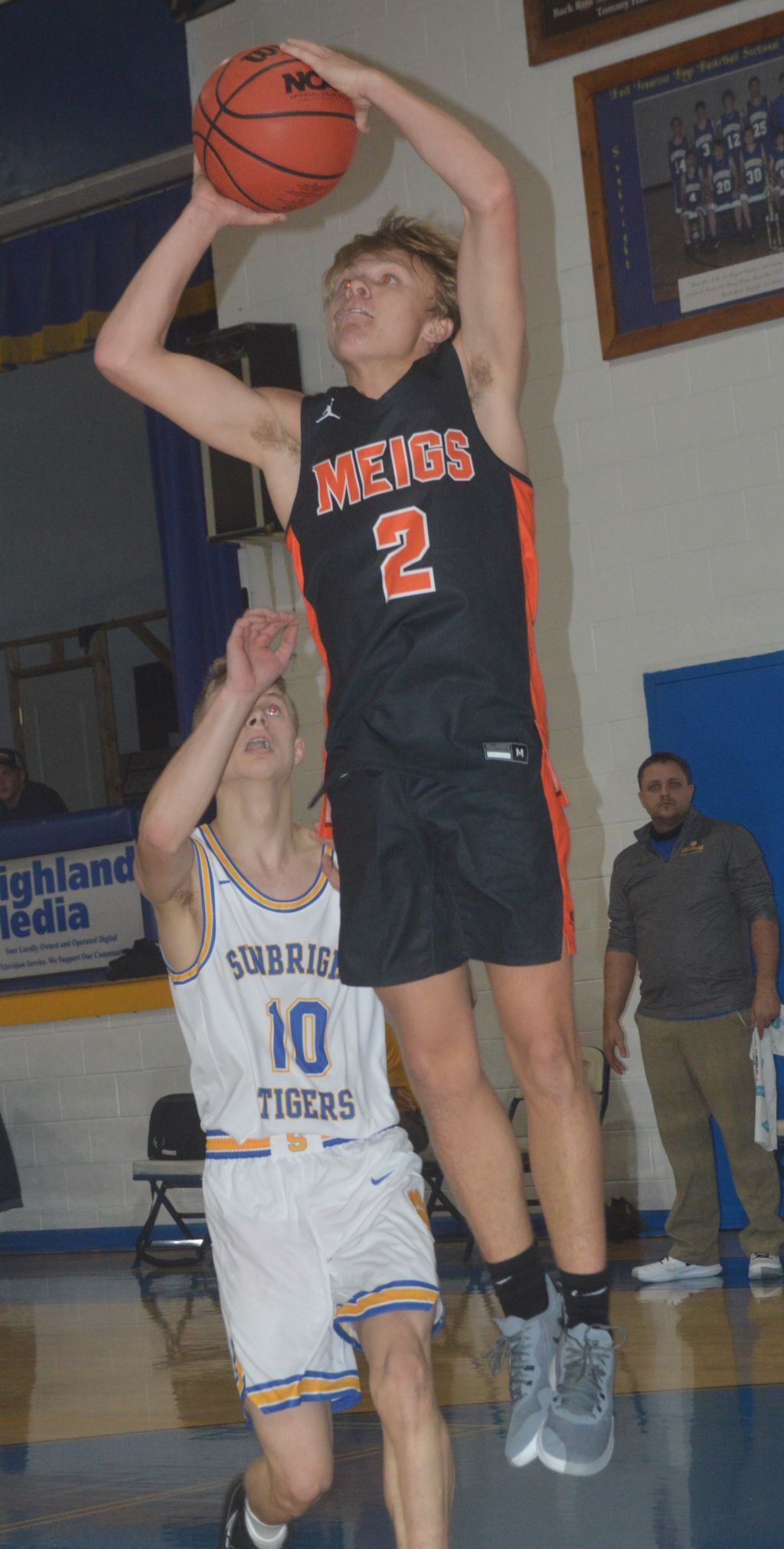 Meigs County’s Ethan Meadows drives by a Sunbright defender during the Tigers’ 67-66 victory on Thursday.

SUNBRIGHT — Meigs County started off the 2020 basketball season with a bang.

The Tigers hit their free throws late in the game and were up 67-66 with 6.4 seconds to play. Sunbright tried a last second shot, but it was off the mark, giving Meigs the one-point win.

“I’m proud of the boys, and not just because of the win,” Perkinson said. “From the time we lost our last game last year these guys have been in the gym. Coach (Michael) Malone has been working with them and they go through each drill every time like it’s the first time through it.

Meigs 67, Sunbright 66: Sunbright jumped out to a 14-7 lead by the end of the first quarter, but Meigs began closing that gap in the second period.

Buckets by Payton Armour and Matthew Boshears along with a three-pointer and a three-point play by Seth Caldwell put the Tigers ahead 17-16 with 5:35 left in the half.

From that point it was a back and forth game and Meigs went to intermission trailing 28-25.

Meigs took a 56-54 lead into the fourth quarter.

Sunbright chipped away at that lead and took a 61-60 lead with 1:51 to play. However, a three-pointer by Seth Caldwell and a free throw by Meadows made it 64-61. Then three straight turnovers, two of them by Sunbright, forced Sunbright to foul and Meadows hit two free throws to make it 66-61 with 36 seconds to play.

Sunbright hit both free throws to make it 67-66 and got the ball back.

“They got the ball to their best player, but it was a tough shot because he was falling away while he was shooting,” Perkinson said.

The shot was off the mark, giving Meigs the victory.

Seth Caldwell led the Tigers with 18 points and Meadows finished with 16. Armour chipped in 14.