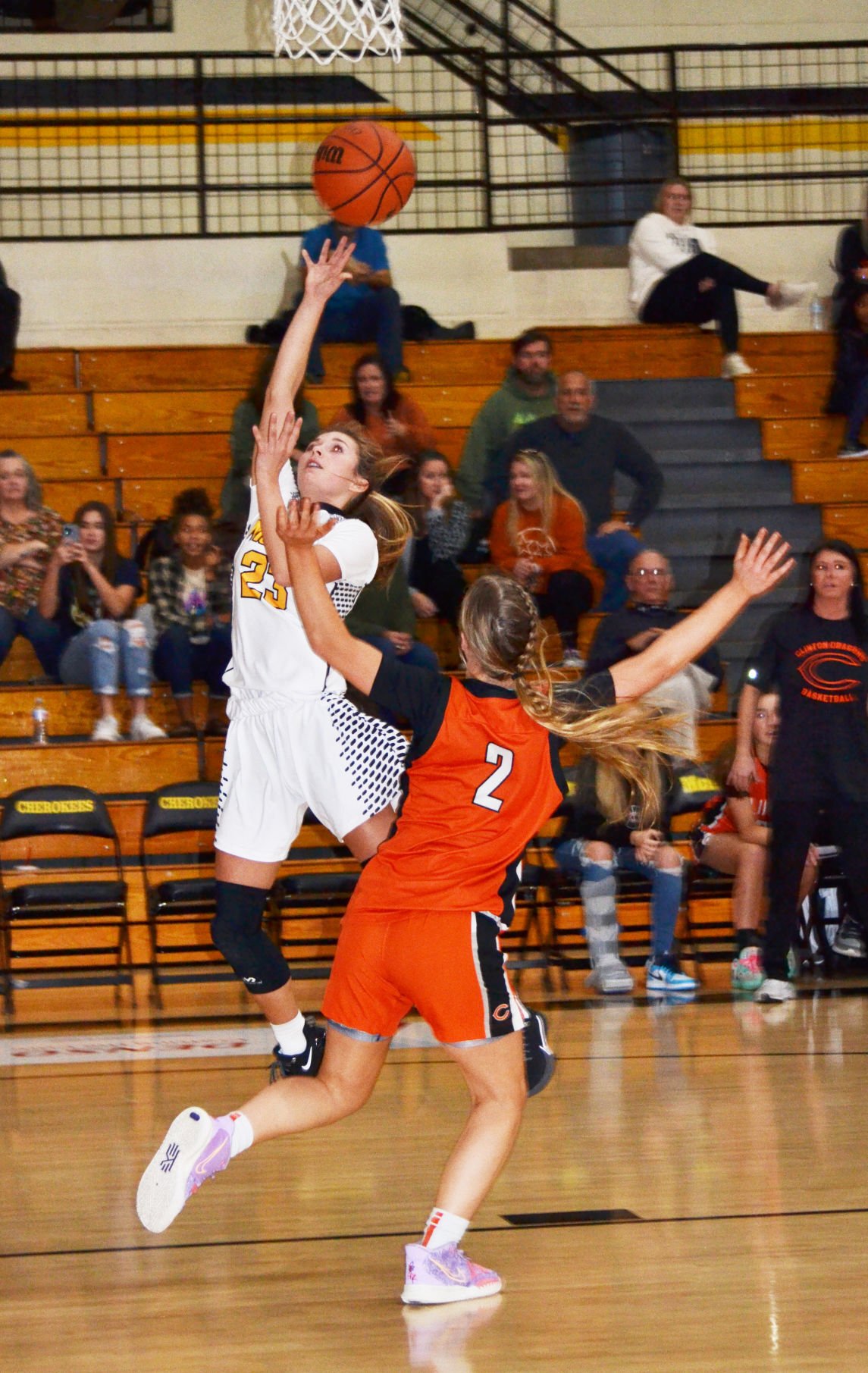 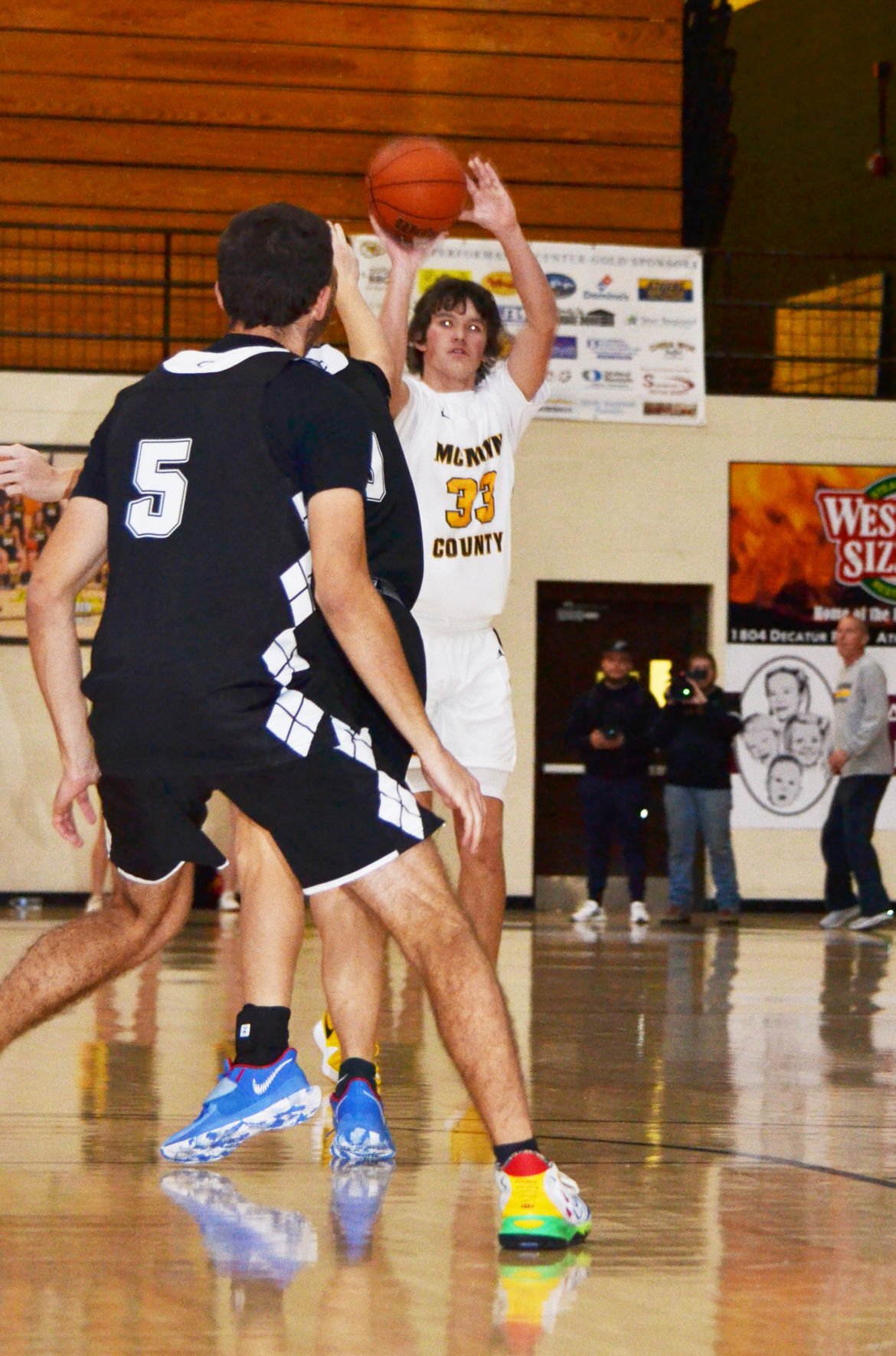 MARYVILLE — McMinn County’s girls got it together just in time to put an emphatic end to their skid.

The Lady Cherokees trailed Maryville 22-9 after the first quarter before erupting to a 62-44 win over the Lady Rebels on Saturday to finish off the Heritage High School Thanksgiving Tournament, snapping a three-game losing streak.

Peytyn Oliver scored 31 points against Maryville, as the Lady Tribe (2-3) closed its deficit to 31-23 at halftime, then burst ahead with a 25-7 third quarter. McMinn led 48-30 heading into the fourth.

The Lady Cherokees made seven 3-pointers as a team, including four from Oliver. Aubrey Gonzalez, who added 18 points, made two from behind the arc and Addie Smith another.

REBELS 84, CHEROKEES 70: Tucker Monroe led McMinn’s boys with 29 points, including five 3-pointers, in Saturday’s loss to close out the tournament.

The Cherokees (2-3) fell behind 23-10 after one quarter and trailed 43-27 at haltime. McMinn cut into some of its deficit in the third quarter, trailing 58-47 entering the final period.

Hayden Smith added 15 points, including two threes, for the Tribe. The Cherokees made 10 3-pointers, but the Rebels made eight themselves.

MOUNTAINEERS 76, CHEROKEES 73: McMinn rallied all the way back from a 13-point deficit at the end of the third quarter, only to be denied with a Heritage three at the final horn on Friday.

The Cherokees were down 43-34 at halftime in a game they were playing catch-up all afternoon. McMinn had tied the game in the third quarter before Heritage went on a run to go ahead 64-51 entering the fourth.

The Tribe continued rallying, tying it up 73-73 before the final shot from the Mountaineers.

LADY MOUNTAINEERS 60, LADY CHEROKEES 44: McMinn was down just 27-23 before Heritage got separation with a 21-9 third quarter, and the Lady Cherokees couldn’t recover and lost their third straight Friday to start the tournament.

Both McMinn basketball teams went on to play Monday at area rival Meigs County, after deadline for Tuesday’s edition of The Daily Post-Athenian. McMinn is back in action Friday at Walker Valley to begin District 5-4A play, with the girls tipping off at 6 p.m. and the boys at 7:30.