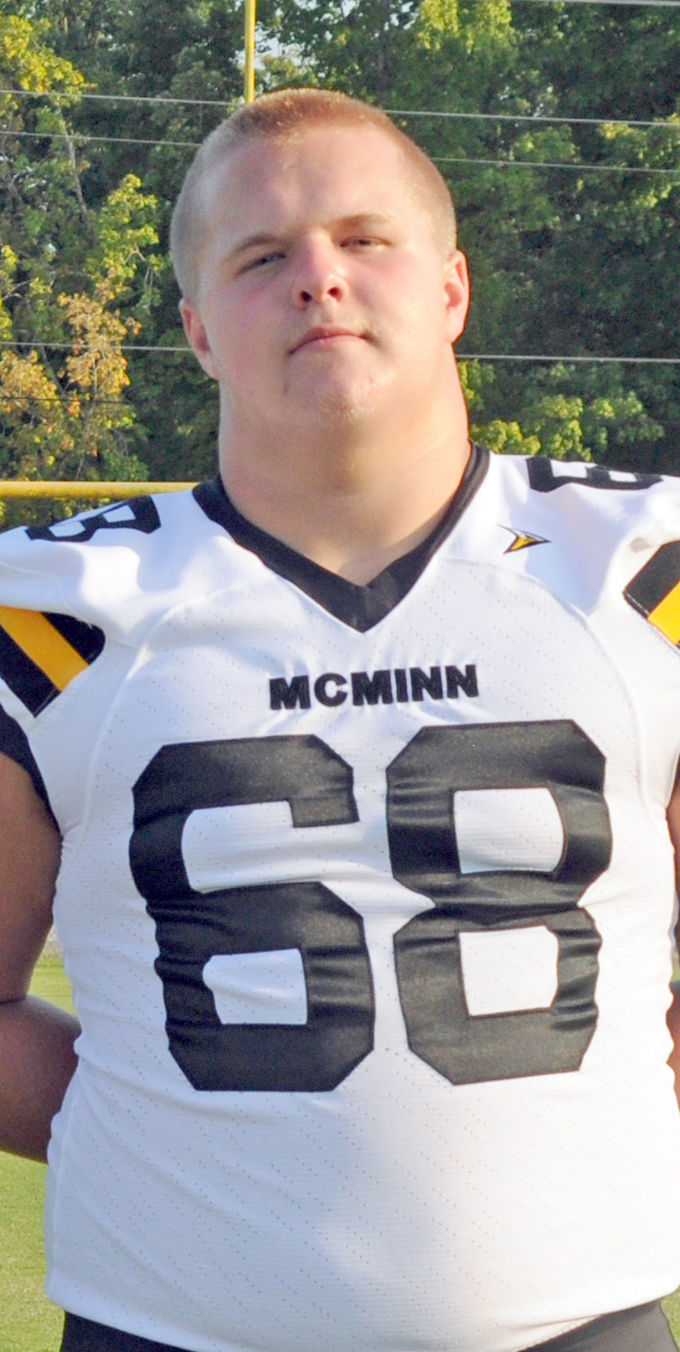 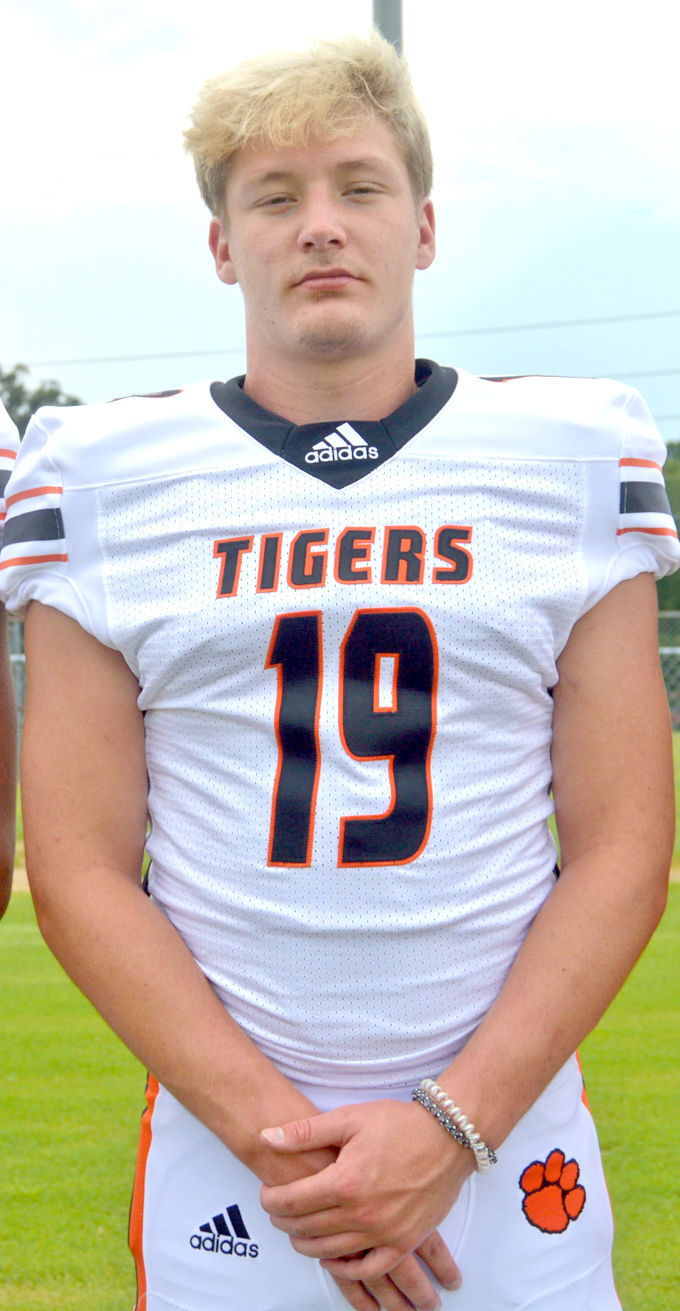 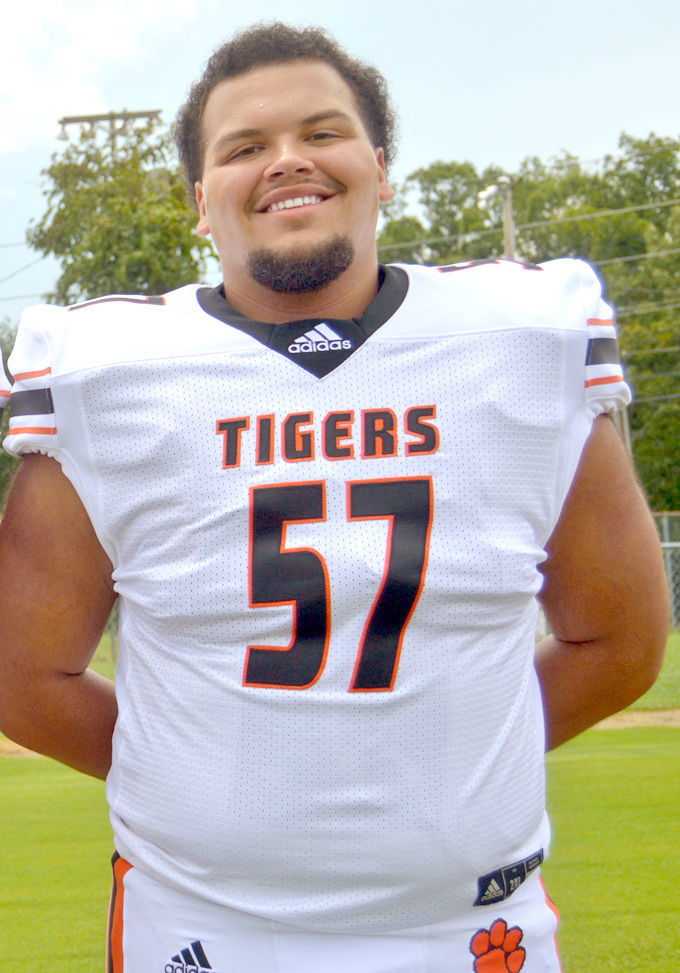 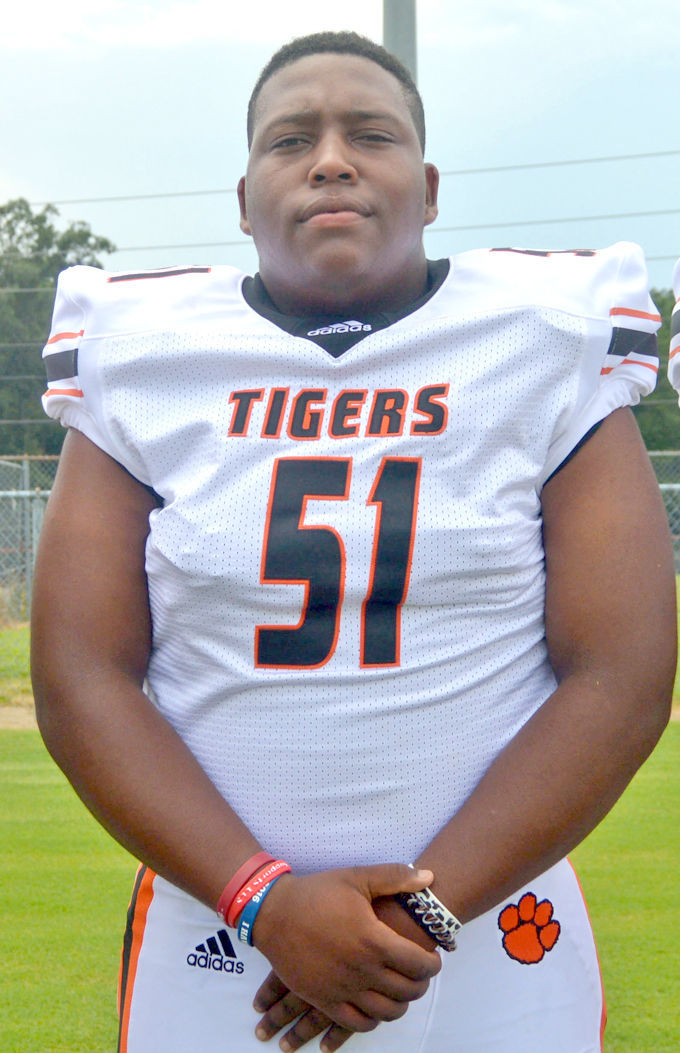 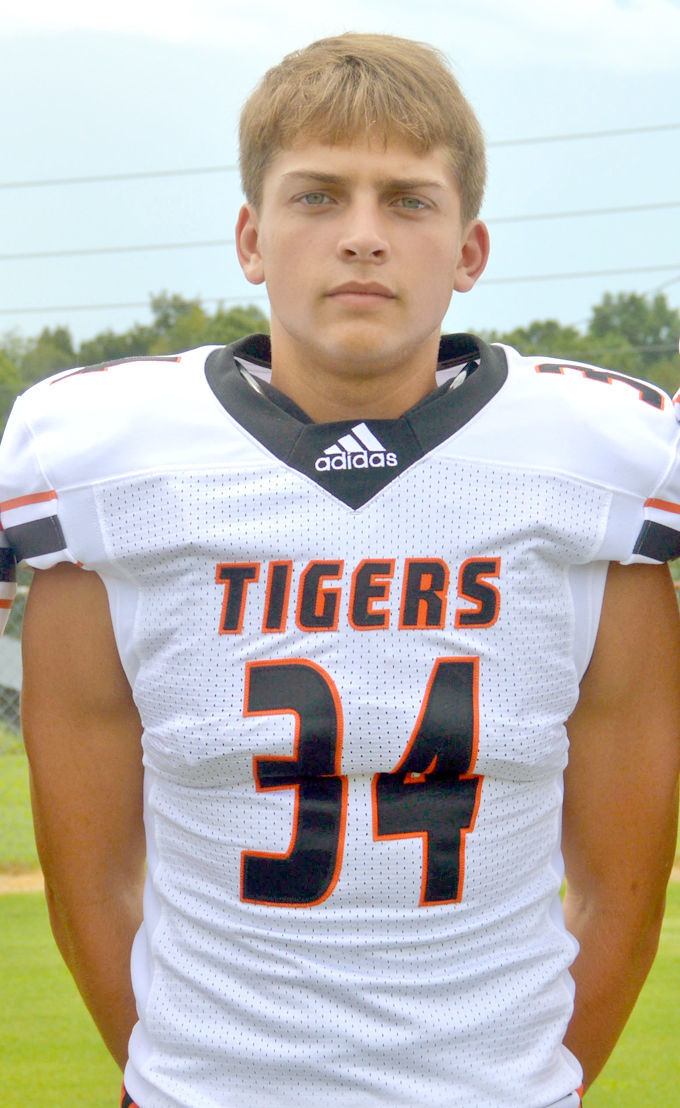 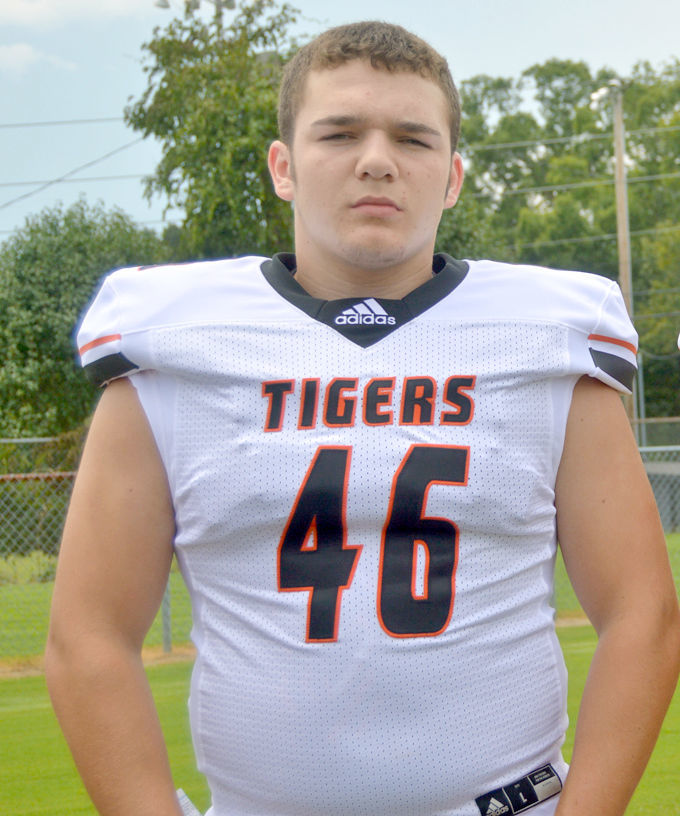 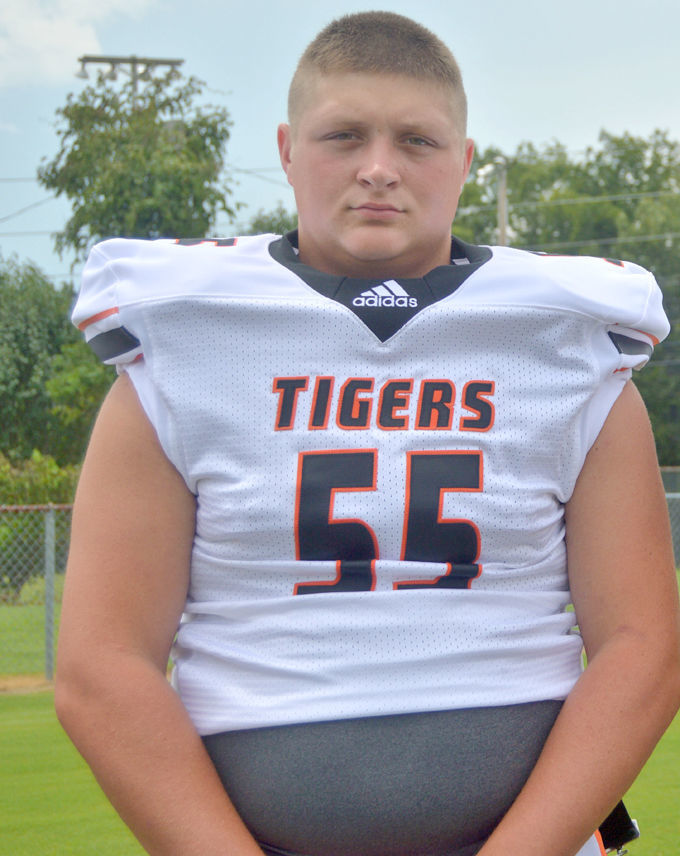 Hunt already holds the McMinn career rushing record with 3,303 yards, with still his senior year left to go. The junior running back’s 1,731 rushing yards are a school single-season record, and he also seized the single-game record with his 368-yard performance in the Cherokees’ win over archrival Bradley Central.

Goodner led a McMinn offensive line that paved the way for Hunt and his fellow backs to roll up 287.3 rushing yards per game, as the Cherokees went 9-2 this season and finished as the Region 2-6A runners-up to Maryville. The 6’3, 288-pound junior holds scholarship offers so far from Jacksonville State and Tennessee Tech, both NCAA Division I FCS schools.

Hunt and Goodner are McMinn’s first All-State honorees since Xzayvier Beckingham in 2016.

“It’s awesome for those guys to get recognized by the state’s media,” said Tribe head coach Bo Cagle. “And especially having both those guys back next year, it is a great thing and good for some people to look forward to having those guys back. They’re great players for us and great leaders for our team.

“We got a lot of juniors coming back, especially on offense, and both of those guys being offensive players, we got a boost. And they’ve got really good experience, so it should really help us on the offensive side of the ball next year.”

Meigs’ six total All-State players comes in the wake of a berth in the BlueCross Bowl and a Class 2A state runner-up finish. Two of them, Meadows and Hayden, are juniors and have one more year of football, while the others are seniors.

Swafford, who is signed to play football at the United States Naval Academy, was a Mr. Football finalist again his senior season after winning that award his junior year. The quarterback is the Tigers’ all-time leader in both rushing and passing yards. This season, Swafford rolled up more than 2,000 passing yards and 1,200 rushing yards and scored 44 total touchdowns.

In front of Swafford were Hayden and Wood, leading a Meigs offensive line that paved the way for more than 5,000 yards of offense.

“Any time you have an offense that got over 5,000 yards for the season, you’ve got to have some offensive linemen, and those guys were our leaders up front,” Fitzgerald said.

Meadows combined with Swafford to make up a 1-2 punch in the Tigers’ backfield this season, with Meadows rushing for 1,206 yards and 10 touchdowns. Meadows was also a threat as a receiver out of the backfield and on kick and punt returns, amassing more than 1,700 all-purpose yards.

Grant anchored the Tigers’ defense from his middle linebacker position, leading the team in tackles with 98 on the year. Lowe led Meigs in tackles for loss with 11 from his defensive line position and had 70 total tackles.