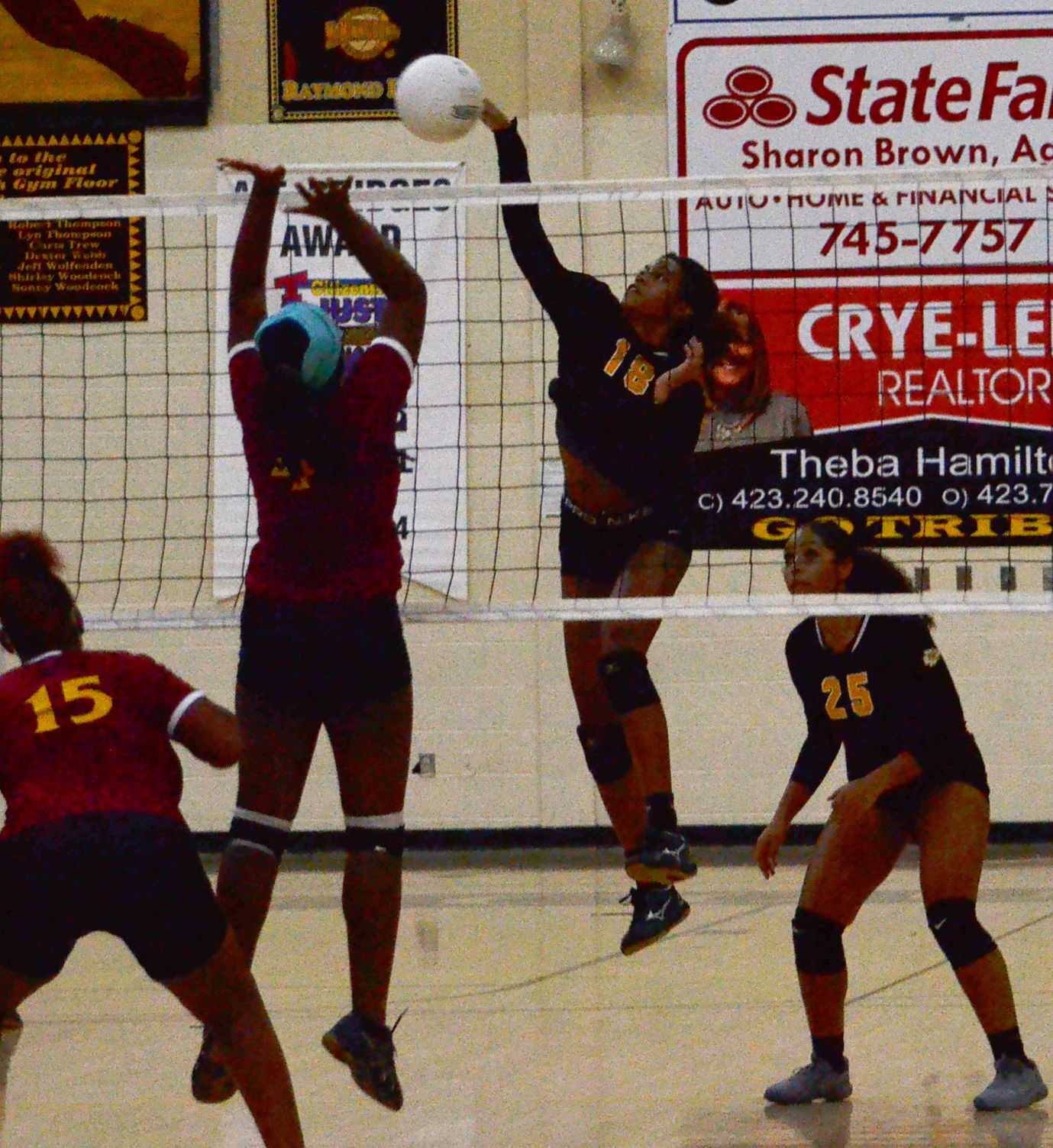 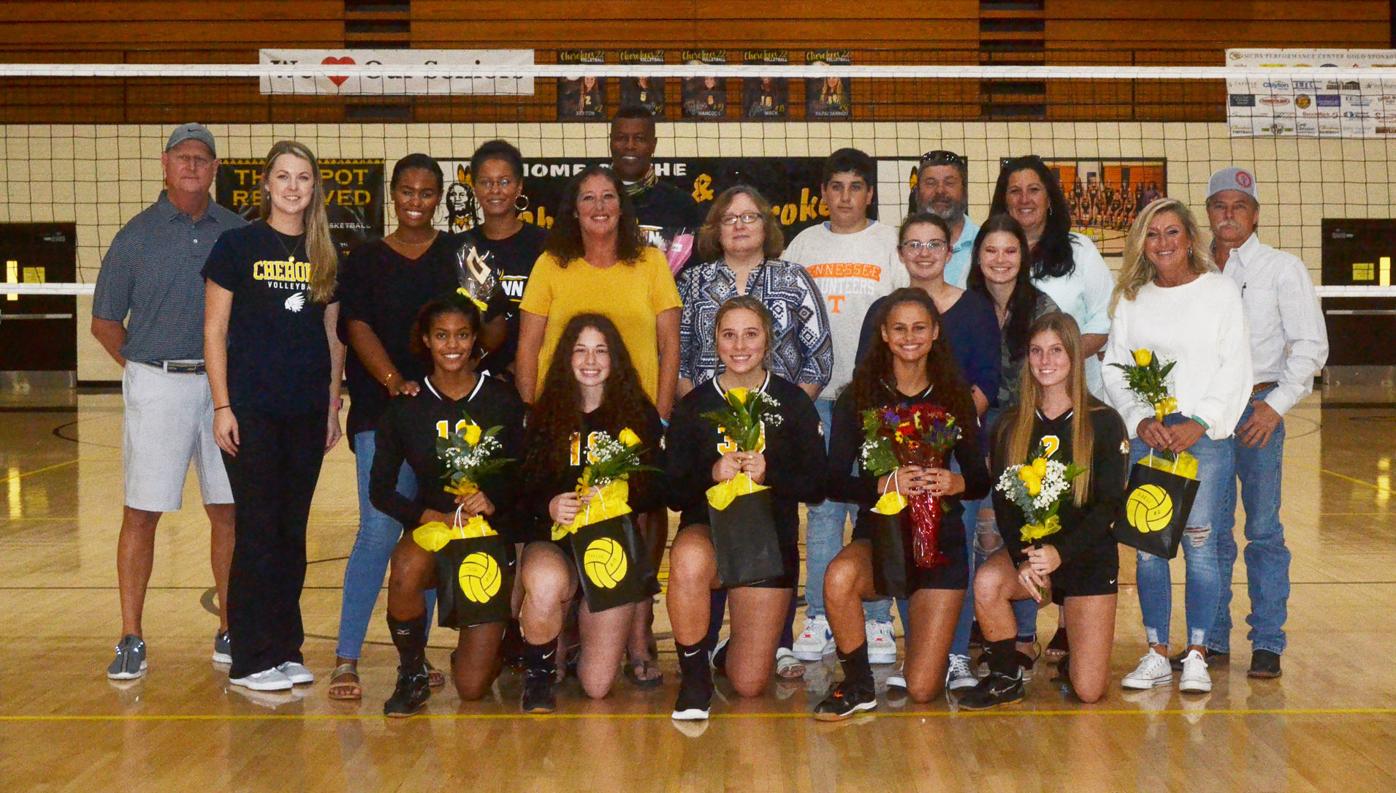 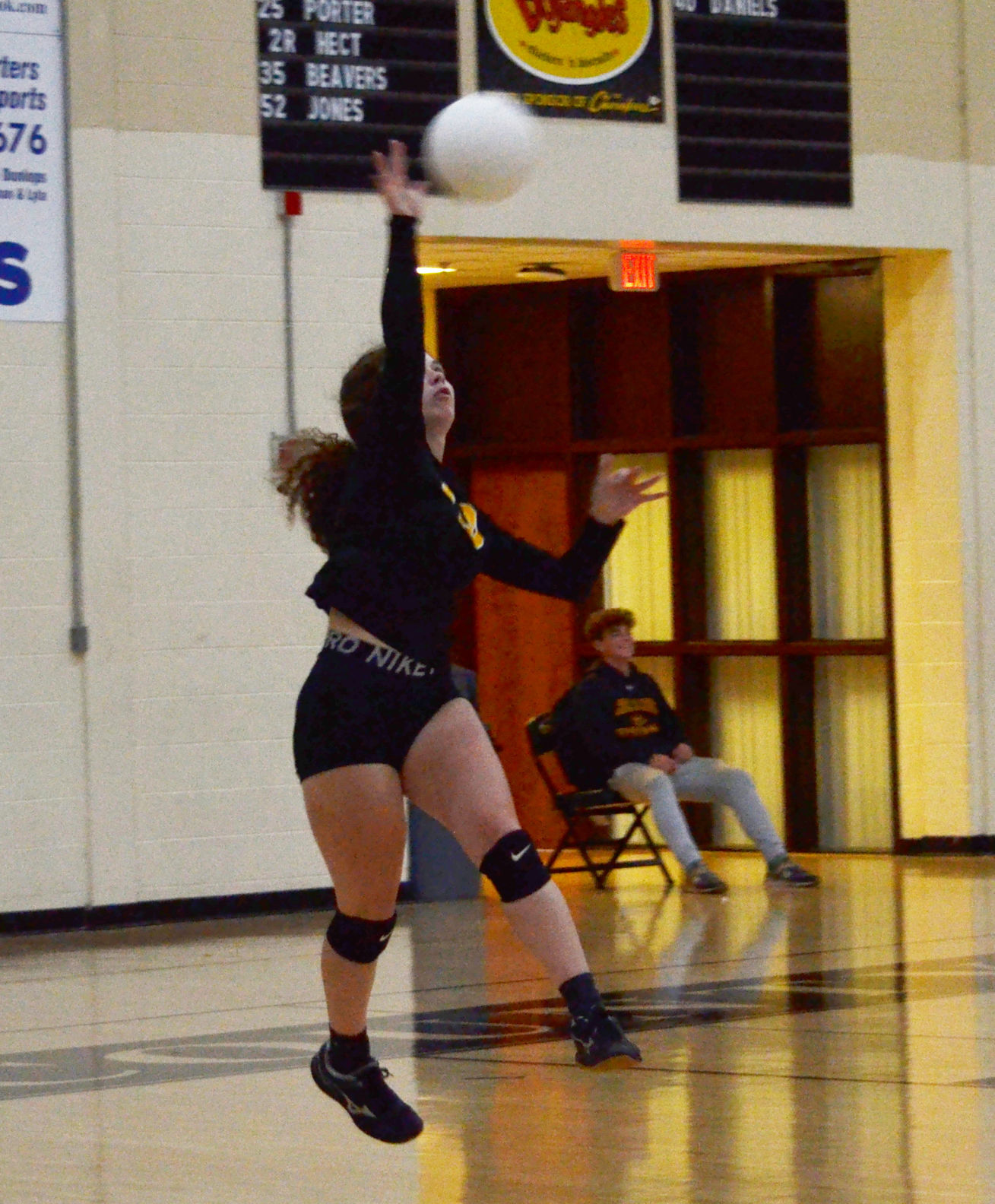 Nobody could remember the last time McMinn County volleyball won two district games in the same season, but it happened Thursday, and in dominating fashion, too.

McMinn’s victory earlier in the month at home against Ooltewah was its first in district play since 2017. But the Lady Tribe didn’t have to wait nearly as long for another one.

“It’s great that this team accomplished that,” said McMinn coach Taylor South. “I’m really proud of them for having two district wins so far. That’s huge for us.”

Jada Mack put on a show for her Senior Night, leading the Lady Cherokees in kills with 10 and also serving two aces in the first set. Summer Trew, also a senior, added five kills and three aces, serving her aces consecutively during the second set.

The Lady Tribe (6-8, 2-8 District 5-AAA) served 14 aces as a team to none for Howard, with sophomore libero Lexi Cooley landing a team-high five of those.

McMinn scored the first five points of the match and built a 16-5 first-set lead. The Lady Cherokees were even more dominant in the second set, in which they raced to a 15-2 advantage with Mack spiking five of her kills during that stretch.

“I think they executed really well,” South said. “We got to work on some of our plays, which was nice, and they really executed those.

“We were more consistent with our serves and our passes up, which created the opportunities for us to make plays and to work on that. And it was a great district win for us tonight.”

Howard was more competitive at the start of the third set, taking advantage of several McMinn errors to lead 5-4. But kills from Mack, Trew and Moses lifted the Lady Tribe back in front 11-6 after a 7-1 run. The Lady Cherokees ended the match on another 10-1 burst.

McMinn plays a tri-match Monday against Tellico Plains and South-Doyle on the road, then resumes its District 5-AAA slate 6 p.m. Tuesday back home against Rhea County.