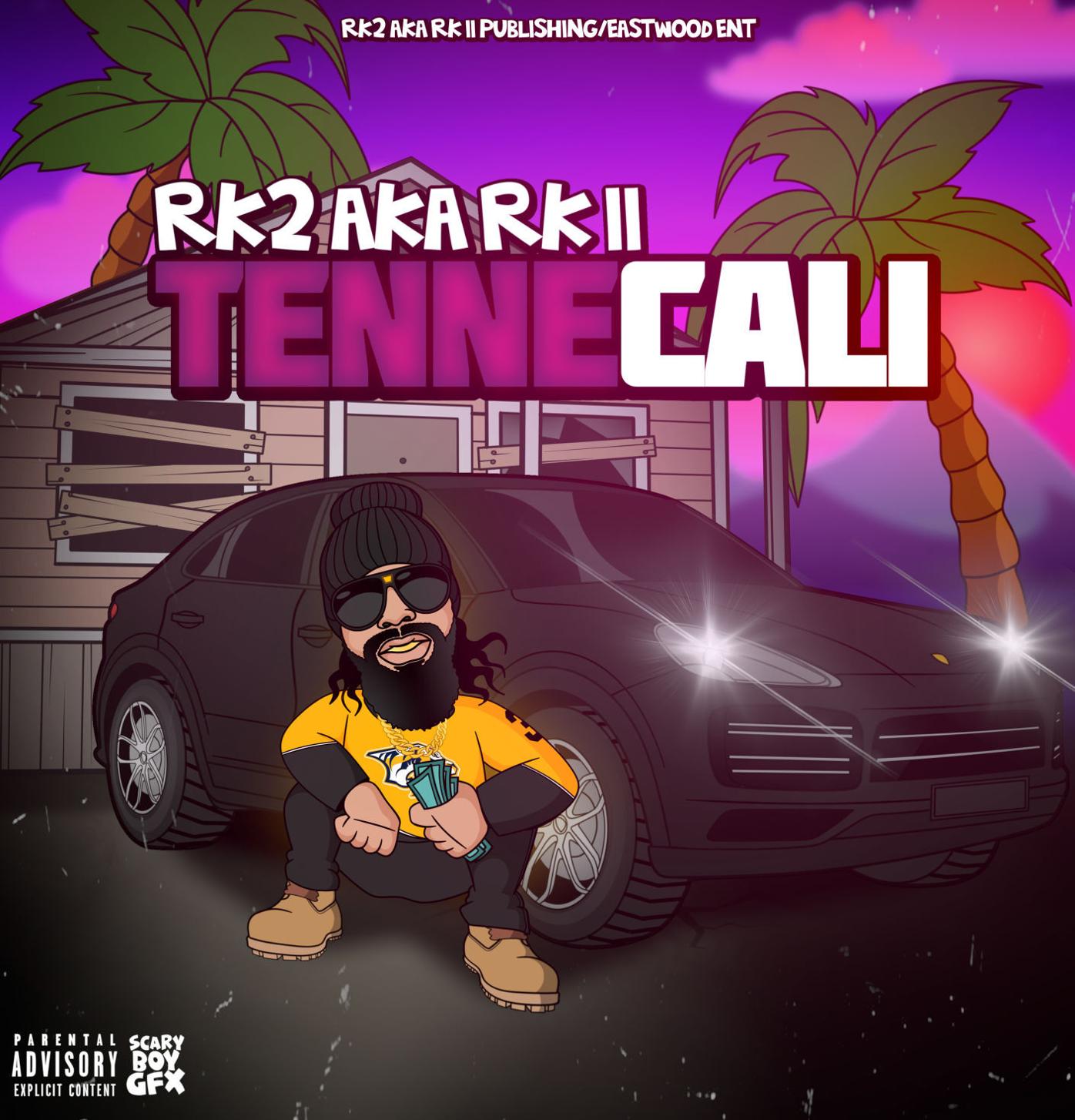 Shown here is a billboard in California featuring one of Englewood native Robert Hampton’s newest projects.

Shown here is a billboard in California featuring one of Englewood native Robert Hampton’s newest projects.

Englewood native Robert K. Hampton II — known by his stage name RKII — is finding success after a move out west.

Hampton, who has been pursuing a music career since a young age, moved to the Palm Desert area of California a year ago and now has two projects coming to fruition.

He has been working with his friend Eastwood along with Travis Wyrick, Q Bosilini, Colton Carnley, Ktoefornia, Kyra and Andrea Hampton and is getting cover arts designed by Helen Mullins of Choate Printing of McMinn County.

“I recently released two new projects — TENNECALI and the revamped REL8 project. Both projects have eight songs each and there have been six associated music videos released for the two projects to date with more on the way,” Hampton said. “We’ve got billboards starting to pop up in the Palm Springs/Palm Desert area and the response has been a motivating and a beautiful thing to experience.”

Even though he’s moved to the opposite coast, Hampton said the local area is still important to him.

Hampton said focus is an important part of making those dreams become reality.

“If they trust God, believe in themselves and put in the work, anything is possible,” he said. “Stay away from the wrong and unhealthy crowd and strive toward your aspirations fearlessly.”

“Y’all show me some love and download and stream the projects and I’ll keep giving the love right back,” Hampton said. “Your support is appreciated and wanted as I was once a little kid with a dream sitting at a desk in Englewood School. I wouldn’t have made it this far if it hadn’t been for the unconditional love that I received from my grandparents and longtime McMinn County residents Johnny and Sue Black. This is for y’all as I’m nothing without y’all.”

Hampton’s interest in music began in elementary school in Englewood.

He grew up in his stepfather’s record store and music has been important for his entire family.

He also would write poetry for his teacher at Englewood Elementary, Christoba Carter, and that helped foster a love for the arts as well.

“She believed in me when others didn’t,” Hampton said previously.

He primarily works in rap and R&B music because he has said that they allow people to be “free to express yourself,” but said he enjoys all types of music from classical to country and rap.

He has worked with Wyrick before at Lakeside Studios in Knoxville, as well as Hampton, who is a McMinn County native who won the most outstanding vocalist award in the McMinn Central High School show choir.