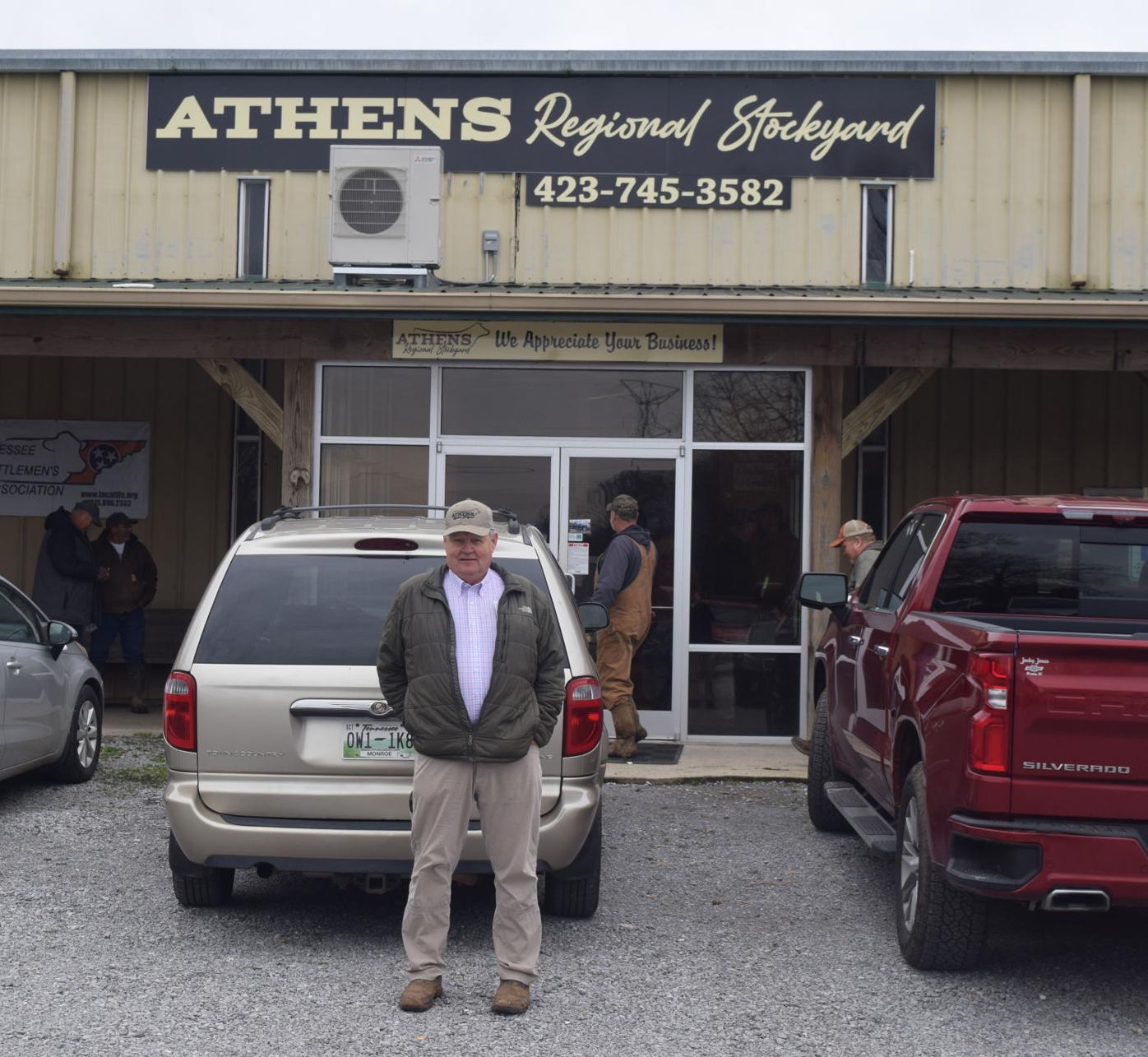 Shown here is Dean Williams, the new owner of the Athens Regional Stockyard. 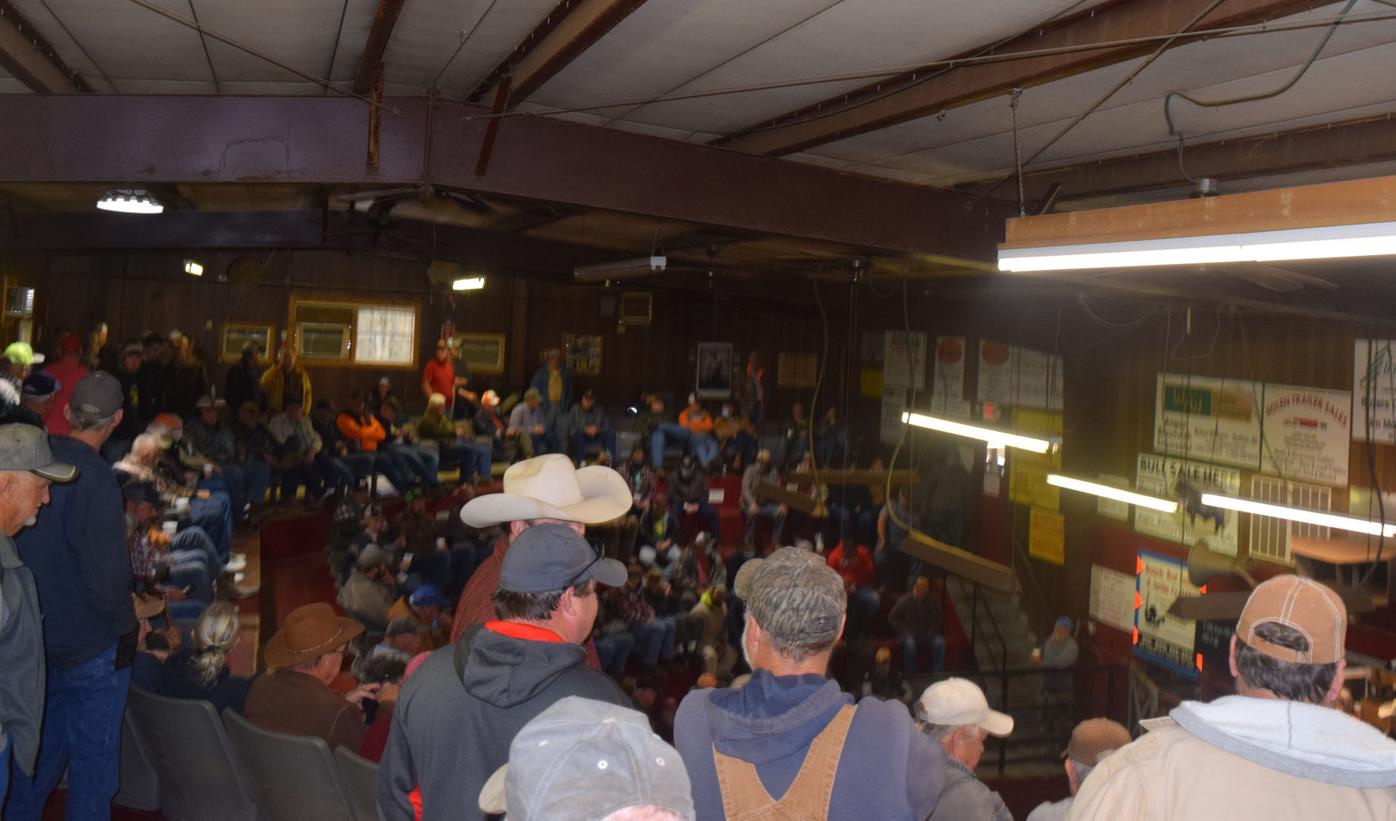 The stockyard in Athens is under new ownership. Shown here is a gathering of local farmers during an auction on Tuesday.

Shown here is Dean Williams, the new owner of the Athens Regional Stockyard.

The stockyard in Athens is under new ownership. Shown here is a gathering of local farmers during an auction on Tuesday.

The stockyard in Athens has acquired a new name along with its new ownership.

Dean Williams now owns the stockyard, which he renamed Athens Regional Stockyard after he received full control over the company.

“I’m ready to do business,” Williams expressed. “I have been here 17 years as an owner and have been coming here since the mid ’70s.”

The stockyard is located on County Road 255 and does considerable business with farmers in the area.

Williams’ origins with this type of business started at a young age.

His son and nephew now own the other half of the stockyard, making it fully a family business.

“I own half and they bought my other partner out, so we are 100% family owned now,” he said. “We want to provide a service for our customers at a competitive market. We are going to take care of our buyers and our sellers so that this is a place they can come to on Tuesday and get a good price on their cattle.”

Their hours of operation start with accepting cattle from 9 a.m. to around 9 p.m. on Monday night, then start at 6:30 a.m on Tuesday.

“We accept cattle all day and we start our head sale at 12 and then we sell the feeder cattle at 3 and the slaughter cattle at the end of sale when we get the cattle,” he noted. “It is just a passion for me to deal with the cattle and the customers. They are more like family to me and I try to get them the most that I can. I just want to treat them the way I would like to be treated.”

He was raised on a dairy farm in Etowah and traded cattle for 28 years before moving forward to run the stock yard for the last 17 to 18 years.

His family consists of his wife, Brenda Williams, whom he has been married to for almost 43 years.

He and his wife have one son, who is married and has two daughters of his own.

Dean Williams said when he’s not at the stockyard, he enjoys spending time with his granddaughters and tending to his horses.

One of the farmers who was in attendance at Tuesday’s celebration, E.M. Armstrong, has been selling cattle at the stockyard for 72 years. He stated the value of the stockyard comes from the money it brings to the economy.

“You release $1 million into the economy each week and if you have special sales that helps everybody,” said Beavers.

“If you look at the market analysis over the last three years, Athens market’s always brought a nickel to eight cents more on the calves. That is why this market is a higher market because we have a good buyer’s market.”