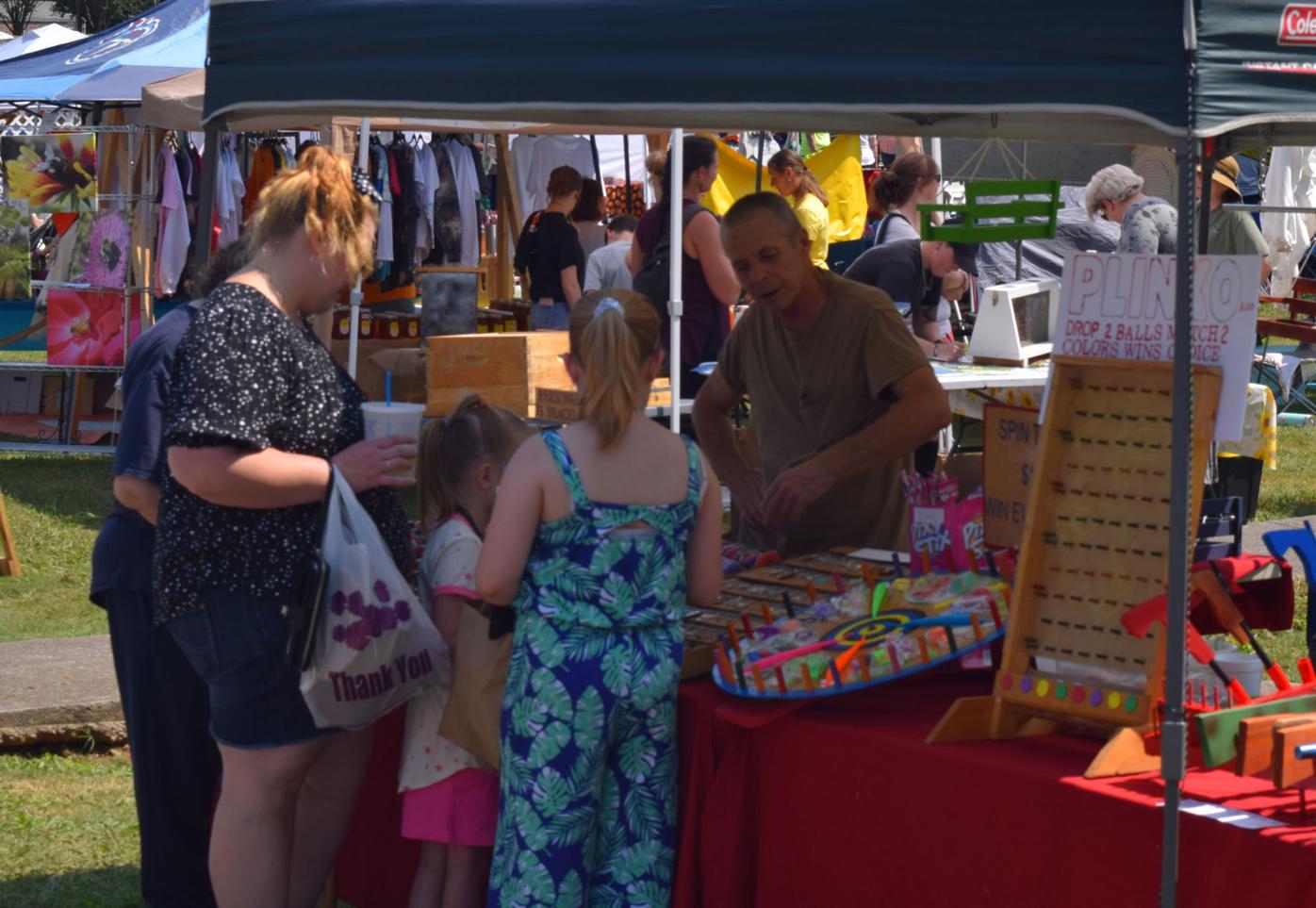 Vendors were an important part of the Fried Green Tomato Festival in Niota on Saturday. 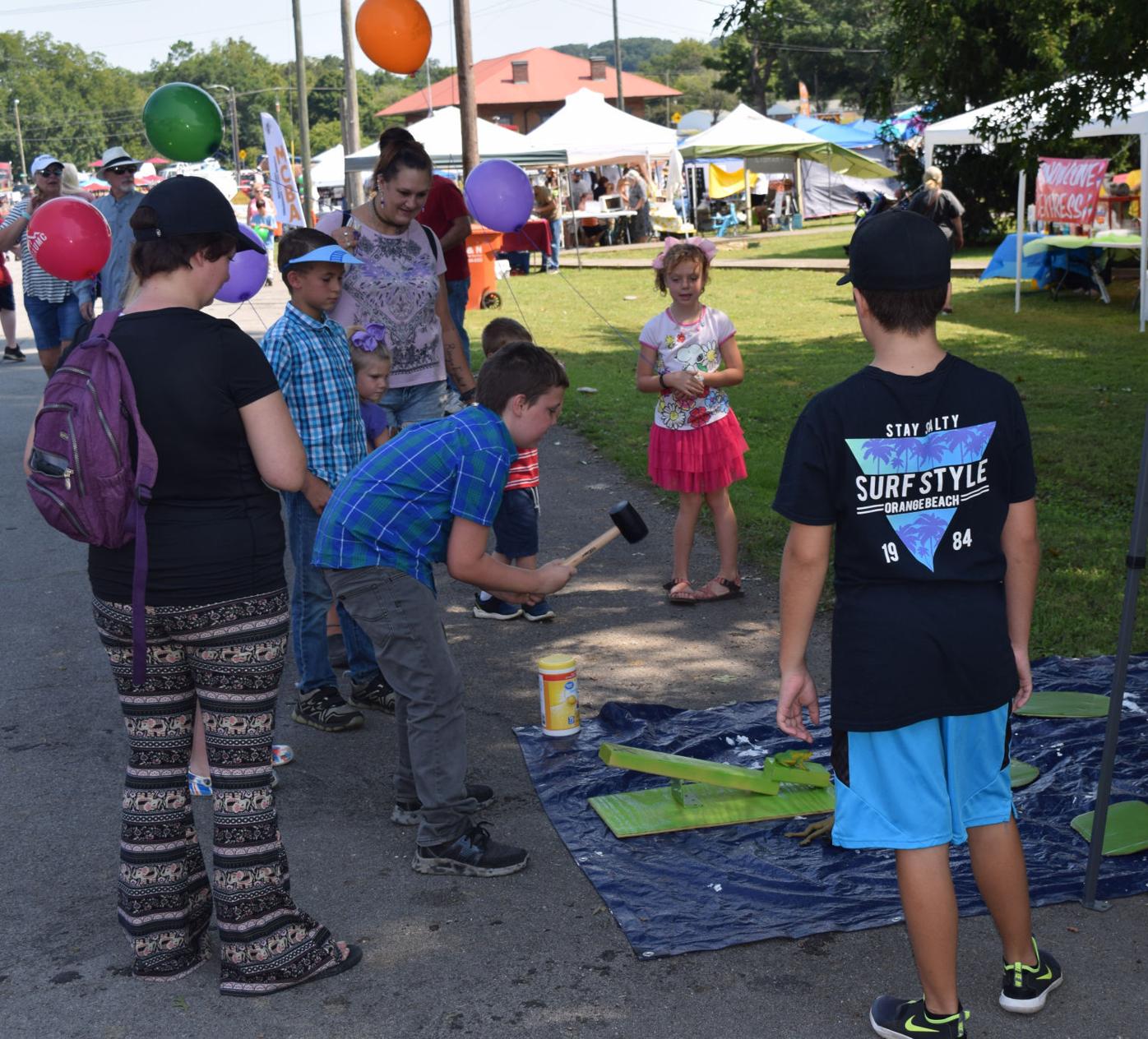 People of all ages were able to take part in the various games and activites during the weekend’s Fried Green Tomato Festival in Niota.

Vendors were an important part of the Fried Green Tomato Festival in Niota on Saturday.

People of all ages were able to take part in the various games and activites during the weekend’s Fried Green Tomato Festival in Niota.

The City of Niota held its annual Fried Green Tomato Festival on Friday and Saturday.

According to Niota Mayor Lois Preece, the festival ran smoothly.

“It was a little bit of a smaller festival than what we have had in the past, both vendor-wise and in participation but it went well,” she expressed. “There was a big crowd and it was constant all day long.”

Despite having a smaller festival than normal, the event went well for the city.

“The entertainment was really good,” she expressed. “We had a lot of local talent this year.”

The festival officially started Friday evening with Bingo and a showing of the Fried Green Tomatoes Movie.

During the opening ceremony for the festival on Saturday, the event started off with a reflection of 9/11 and the bestowal of Quilts of Valor.

“I was so pleased to see that our fire chief received a quilt for his 30 years of service, in addition to the other recipients as well,” Preece said.

She believes the biggest impact of the festival this year was being able to give people a place to go.

“People were just so glad to have a destination being outside and as safe as they wanted to make it,” she expressed. “They could do whatever they needed to do to keep themselves safe and give them a chance for entertainment, which there hasn’t been much chance for the last year and half due to COVID.”

They added new and altered children’s activities to the festival this year including a small train the children could ride that was on a track.

“That train will continue to the train show in the spring,” Preece noted. “One thing that we want to do is try to figure out how we can get music in the vendor area. We can’t put our entertainment down there but we need to figure out some way to put some music down in that area.”

One of the goals they had for the festival this year was to use the proceeds to fund an outdoor stage for Niota.

“It met our goals,” Preece announced. “With the money we have from past festivals and different events we will have enough money to build a city stage.”

The stage will serve multiple purposes for the community and city events.

“Besides using it for events, it will complete our wedding venue and people can have their reception in the depot,” she noted.

She expressed her gratitude to everyone who attended the festival this year.

“I want to thank everyone who attended the festival. The vendors, the entertainment and to all of the people who came,” Preece expressed. “I am so happy that we have the support of Niota and our surrounding communities.”