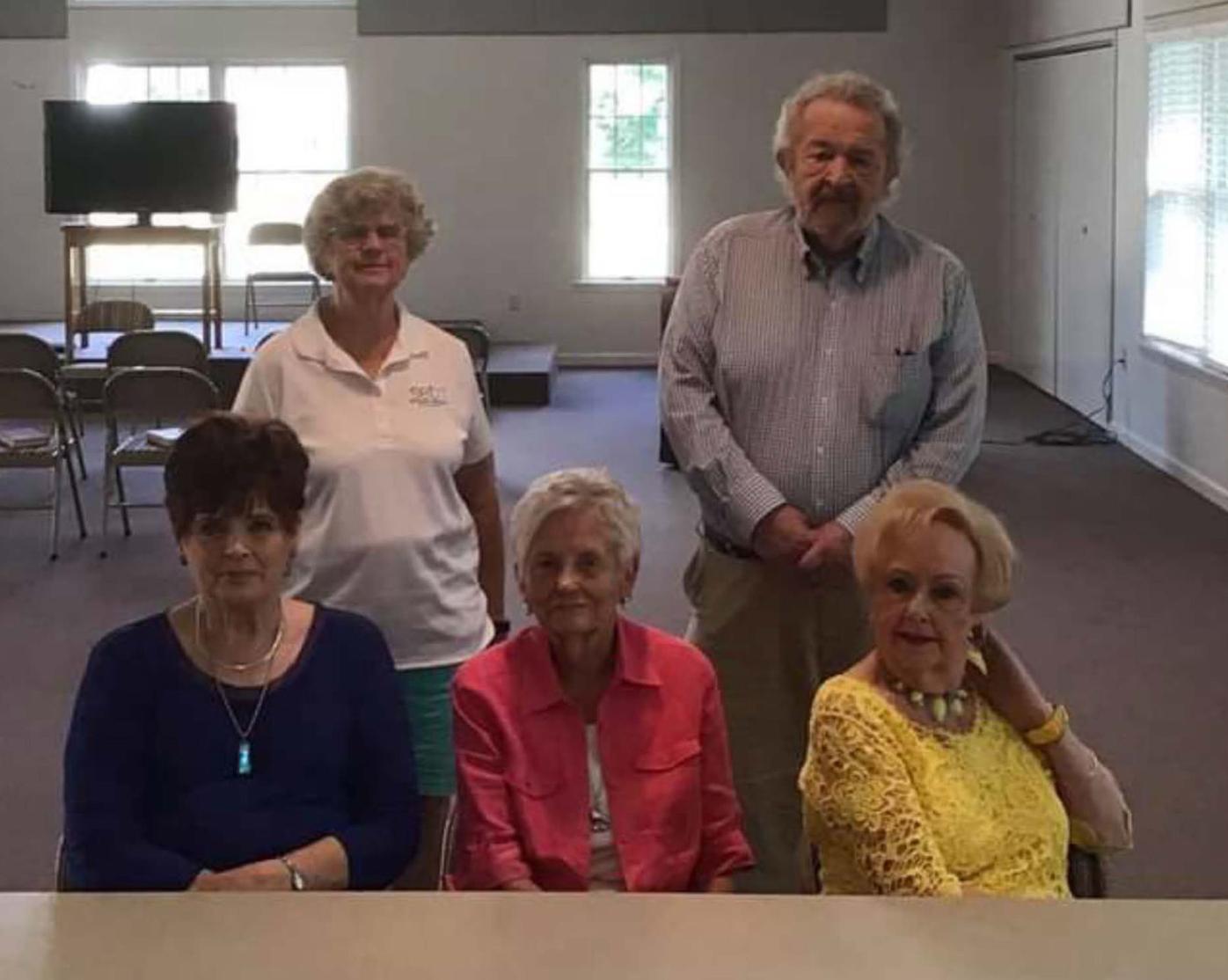 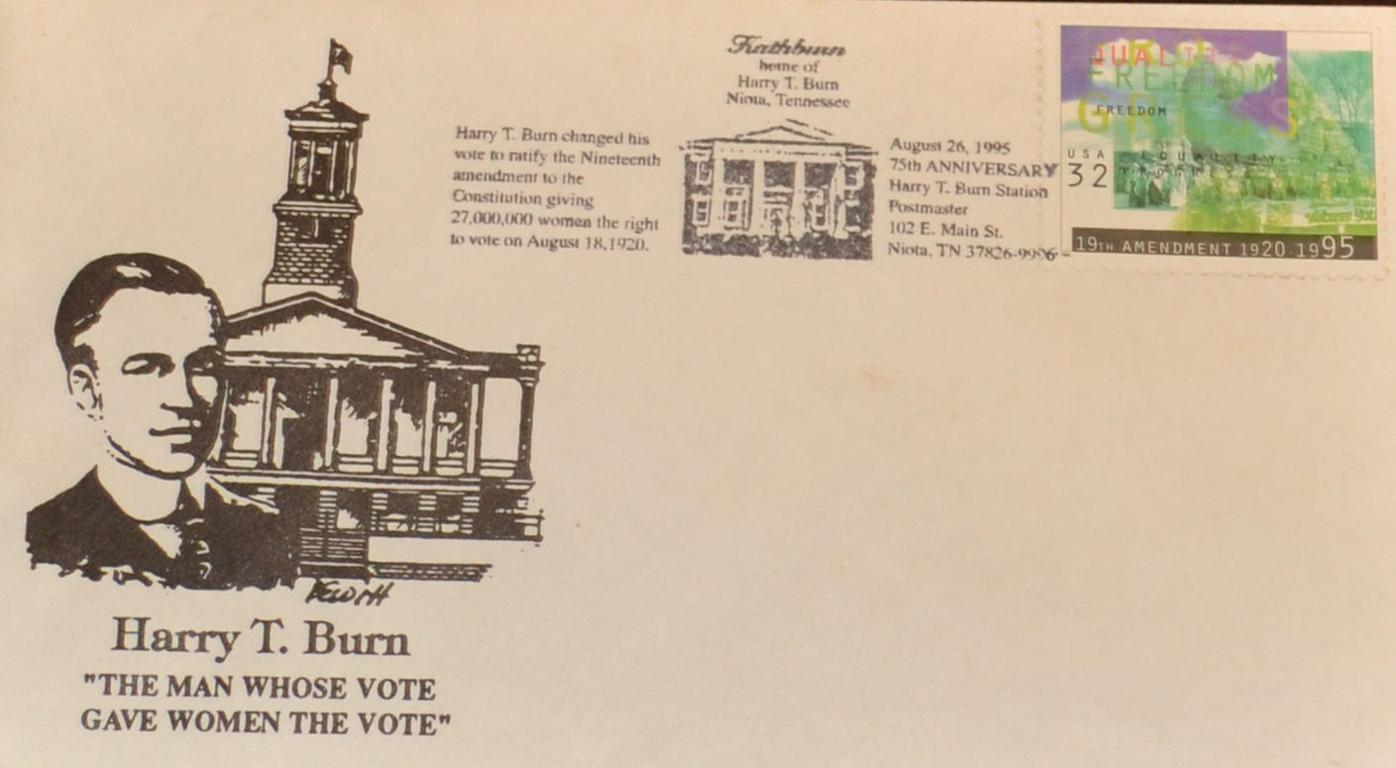 A stamp commemorating a major step forward for women across the nation will be unveiled in Niota later this month.

The stamp honoring the 100-year anniversary of the passage of the 19th Amendment will be showcased for the first time during a ceremony in Niota on Saturday, Aug. 29.

This is one of several celebratory events the city has planned to celebrate the vote of Niota native Harry T. Burn in 1920 that legalized women voting.

The event, hosted by the Niota Depot Preservation Committee, will begin at 11 a.m. at the Niota Depot and will feature people getting the chance to buy commemorative stamps, envelopes and other memorabilia.

The event will require masks to be worn and social distancing will be regarded as well.

There will be a livestream of the event available as well.

Boyd stressed the importance of Burn’s vote in regard to the impact citizens can have on history.

“It shows people that when you have Burn doing what he did as a state representative … he’s an ordinary, engaged citizen,” Boyd said. “He was young and he found himself able to enact significant legislation. I hope people realize you can have a big impact.”

As a result, Boyd said he looks forward to seeing a lot of local people at the event on Aug. 29.

“Everyone should be proud of that and we hope they come celebrate,” he said.

Frances Powers, a member of the preservation committee, recalled the excitement she felt when she first learned of Burn’s history and where the house is he lived in.

“I couldn’t believe that was there the whole time and I didn’t know about it,” she said.

“I was so proud of it and all of McMinn County. This history belongs to the county.”

Powers said she thinks this is the sort of thing that should be publicized throughout the county.

“I think it ought to be taught in all schools in the county,” she said. “I’d like to thank the depot preservation committee for their hard work restoring the depot and them having this event.”