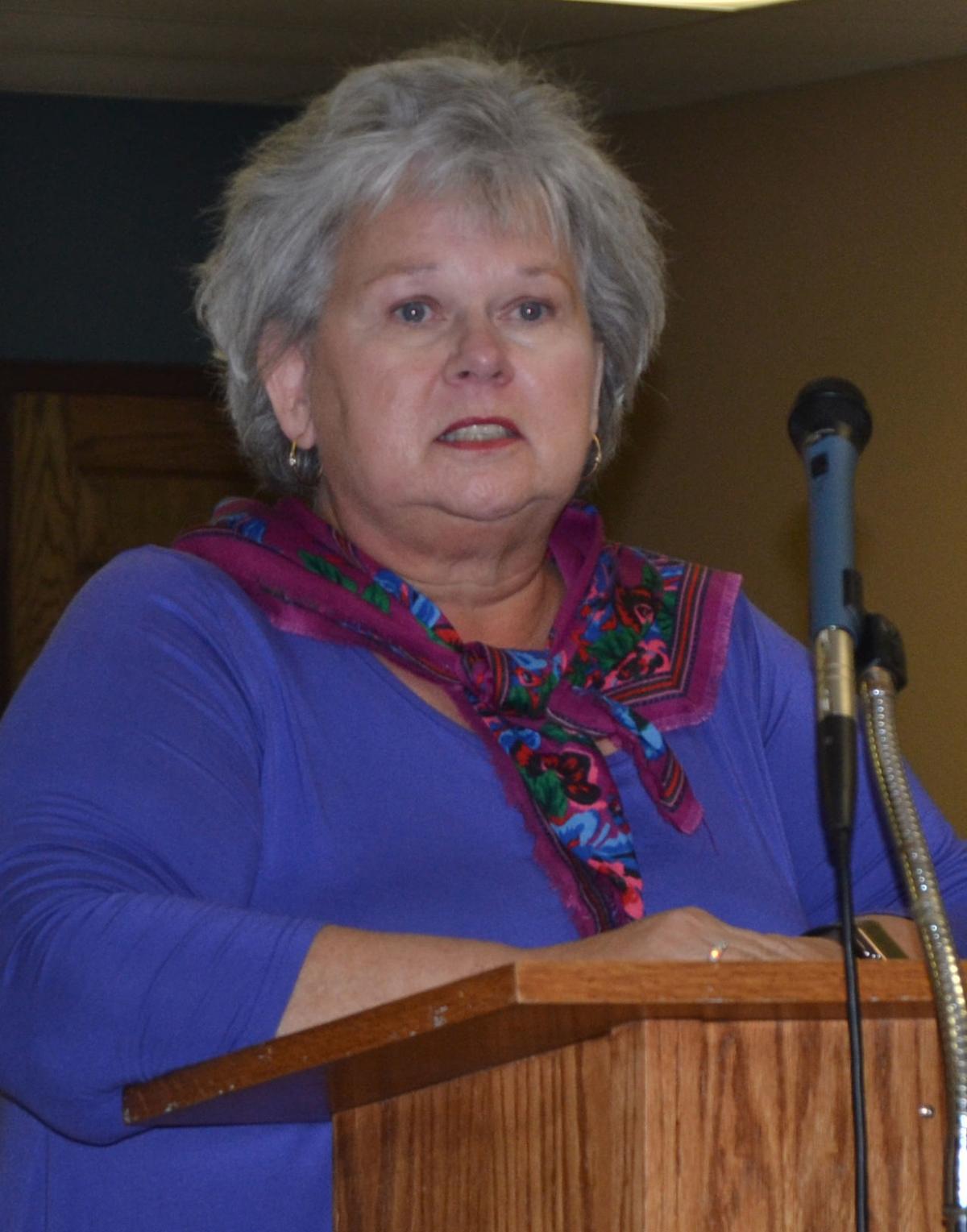 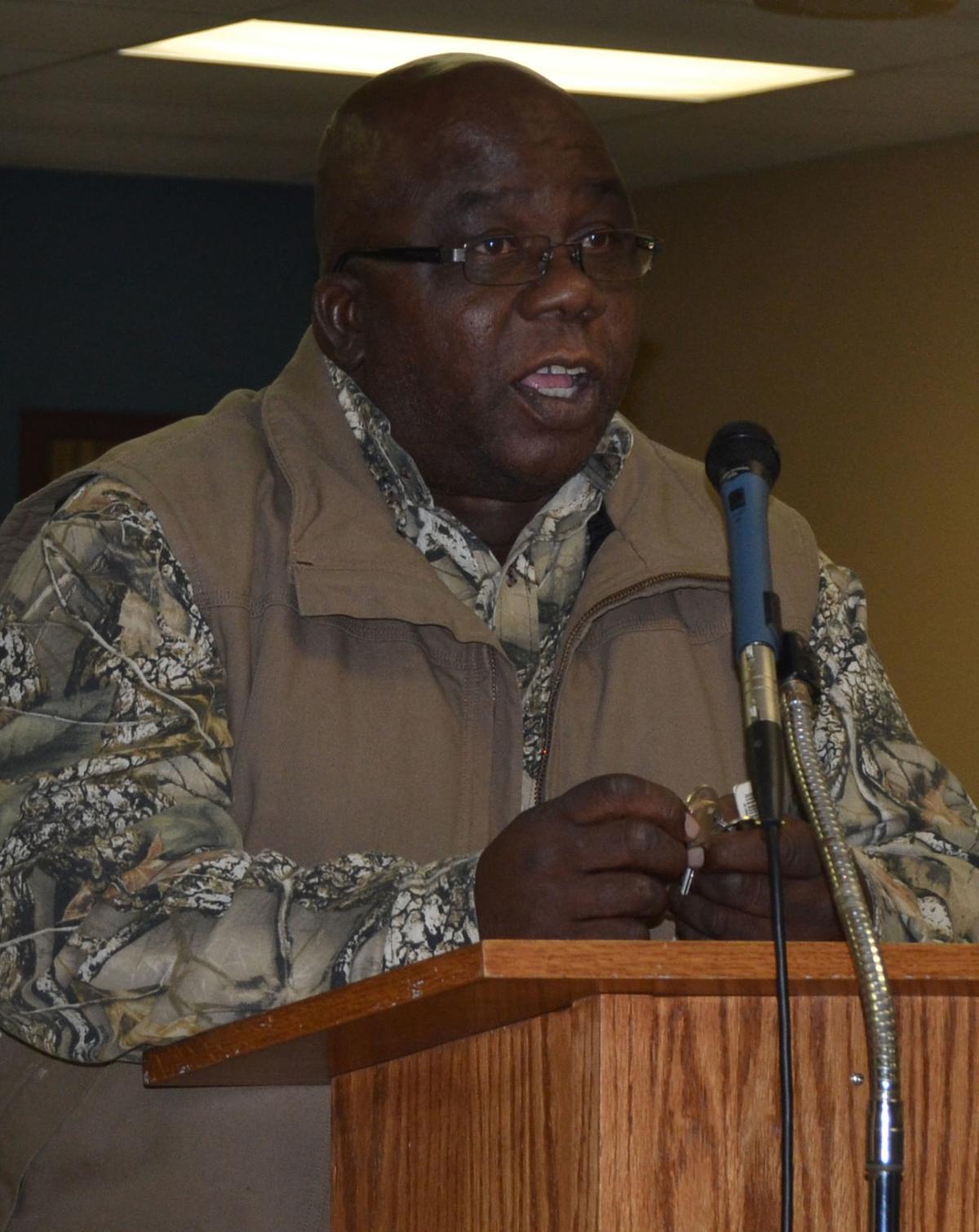 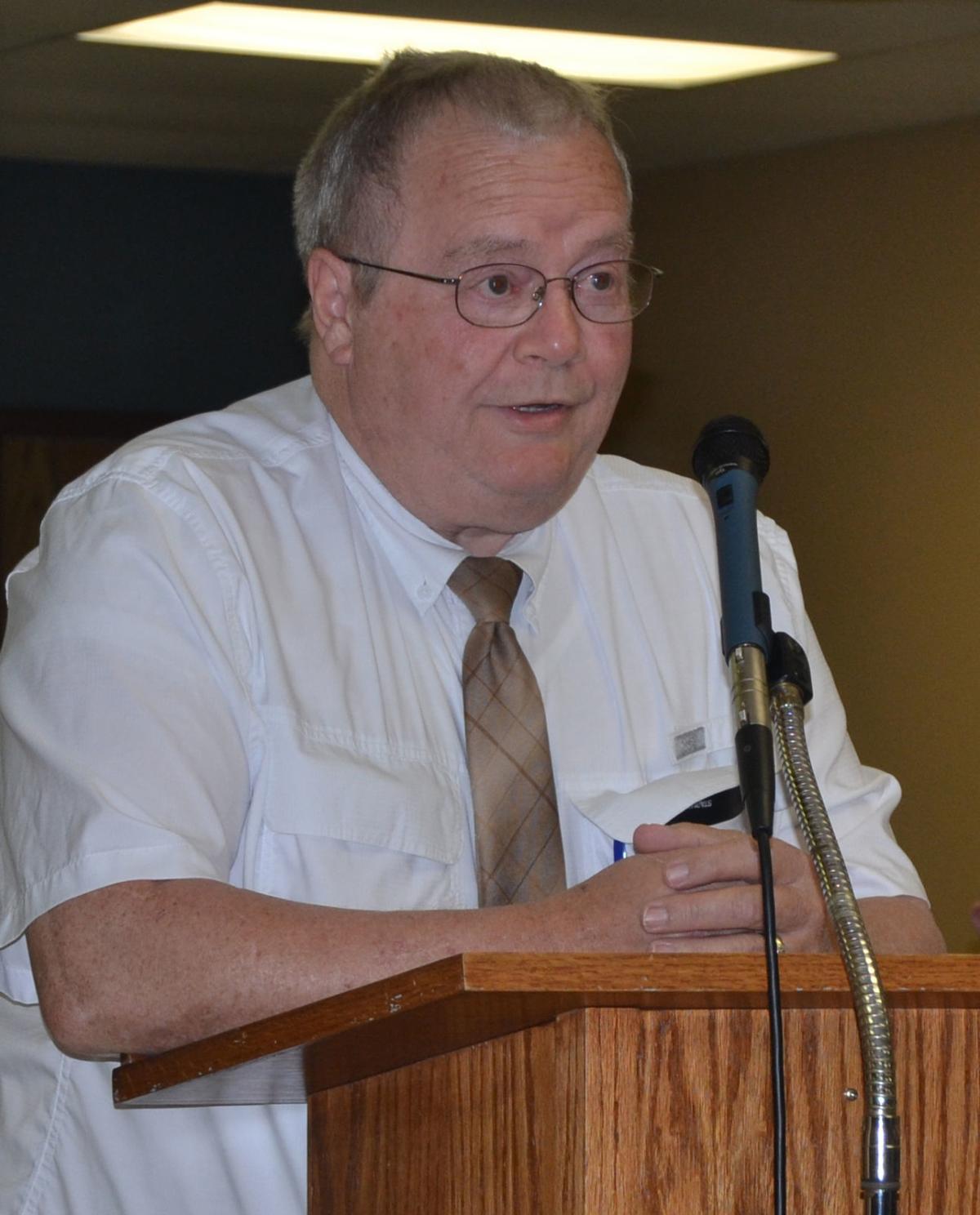 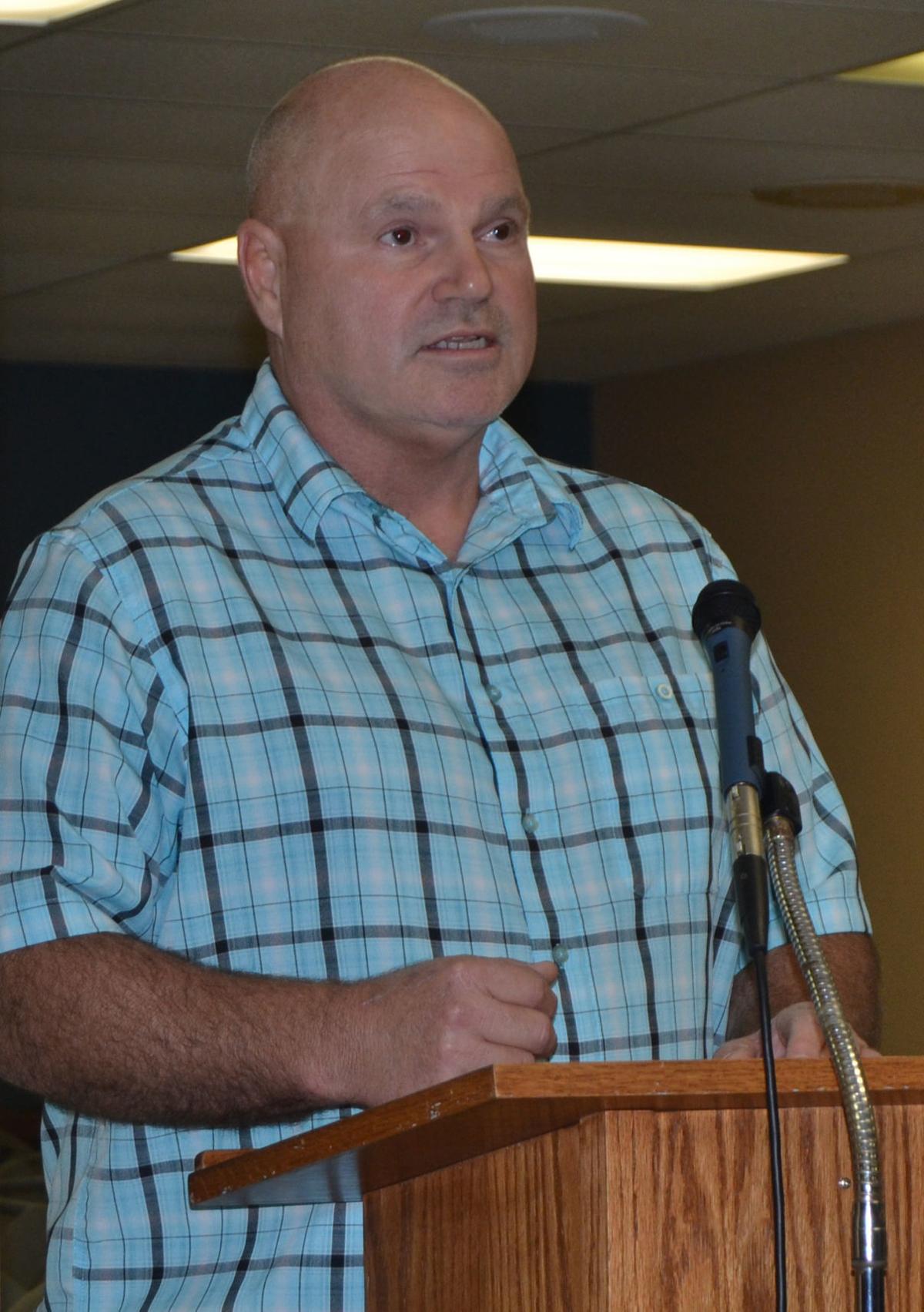 The vacant seat is in McMinn County’s 4th District, which includes Etowah and the surrounding unincorporated areas of southeast McMinn County. The position was most recently held by Billy Manis, who was forced to vacate the seat when he moved outside the district.

Commission Chairman David Crews invited the candidates into the Blue Room of the McMinn County Courthouse one at a time to give a statement about their interest in serving on the School Board. Each applicant also answered a series of questions. The questions asked were the same for each candidate.

Parker was first to the podium. She is retired after 40 years as a school teacher - 39 of those years in McMinn County. She served more than 10 years on the Etowah City Board of Education, including as its chairperson.

“I’ve been around education for a long, long time,” said Parker as part of her opening statement. “I’m interested in the children of this community and I want what’s best for them.”

When asked what McMinn County Schools should be known for, Parker responded: “Excellence.”

Williams was the next applicant for the Commission to consider. He is retired from Bowater (now Resolute) after 30 years of service.

“I’d like to help the kids because they’ll be making decisions for us one day,” said Williams in his statement. “I want to do what’s best for the children and help my community and my county.”

Williams also felt that McMinn County Schools should be known for “excellence.”

Pritchett came to the podium next. He is retired entrepreneur and a former machine specialist with Textron.

“I just retired here recently and, at the time, I didn’t have a lot of time to spend in our community,” stated Pritchett in his opening statement. “Now I’ve got time to do it and, given the opportunity, I’d like to give back to the community.”

Pritchett believed McMinn County Schools should be known for “higher education for our children.”

The final candidate to come before the Commission was Irvin. He is a line crew foreman with Etowah Utilities and also works as a real estate agent with Bid to Buy Realty in Etowah.

“The reason I think I’m the best candidate is my passion for volunteering for our kids and the wellbeing of the youth of my community,” said Irvin in his statement. “I have done that pretty much from the first time I moved to Etowah almost 25 years ago.”

Irvin said McMinn County Schools should be known as “the best school(s) in the State of Tennessee.”

The Commission typically votes on an applicant the same night as these interviews are conducted. However, this decision was held over until the Commission’s next meeting on Dec. 16.

This Commission-appointed term will last until August 2020. Then, the remaining two years of the unexpired term vacated by Manis will be contested in the county general election on Aug. 6, 2020.