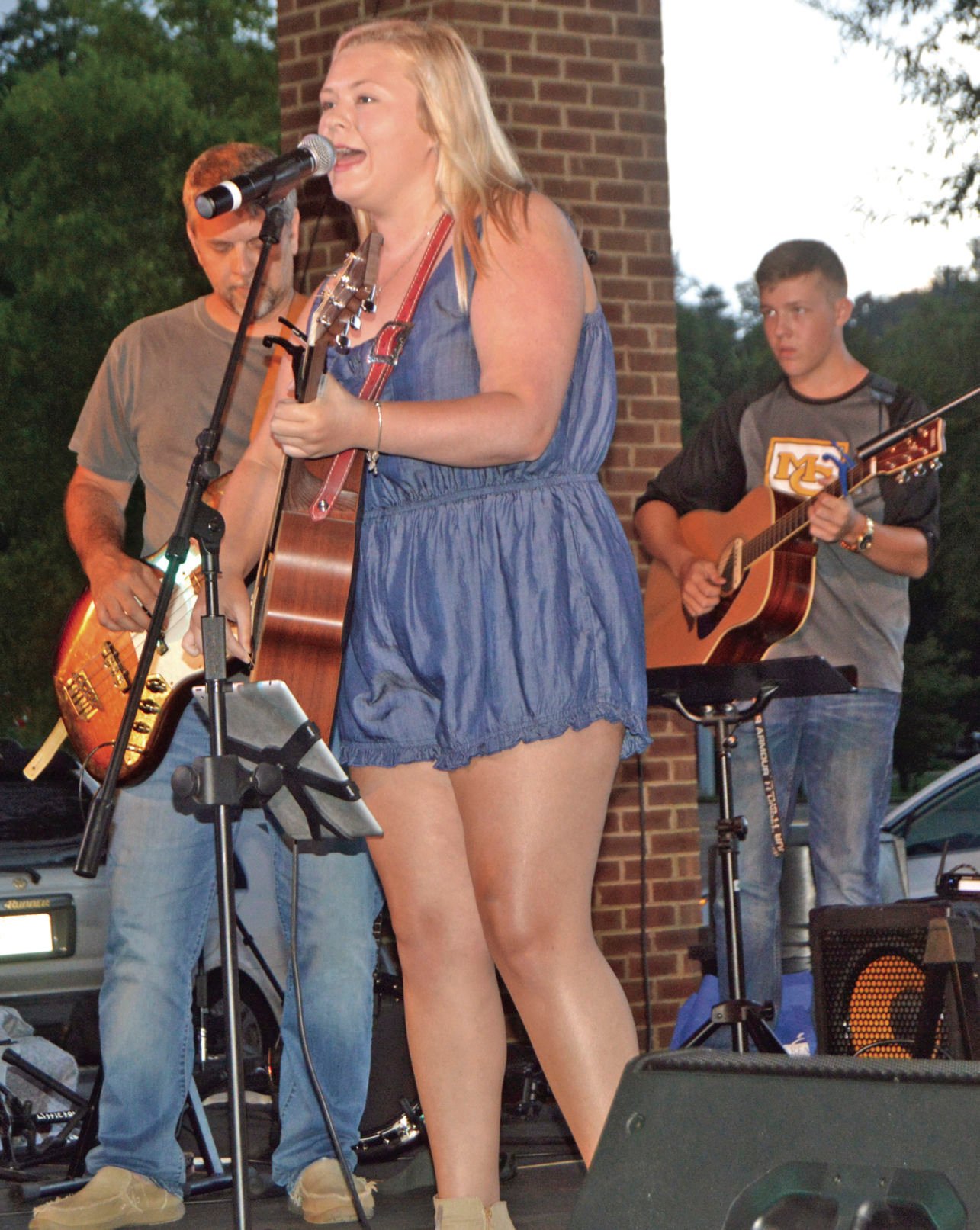 Kinslee Melhorn will be one of several acts to perform during this year’s Downtown Summer Nights concert series in Decatur. 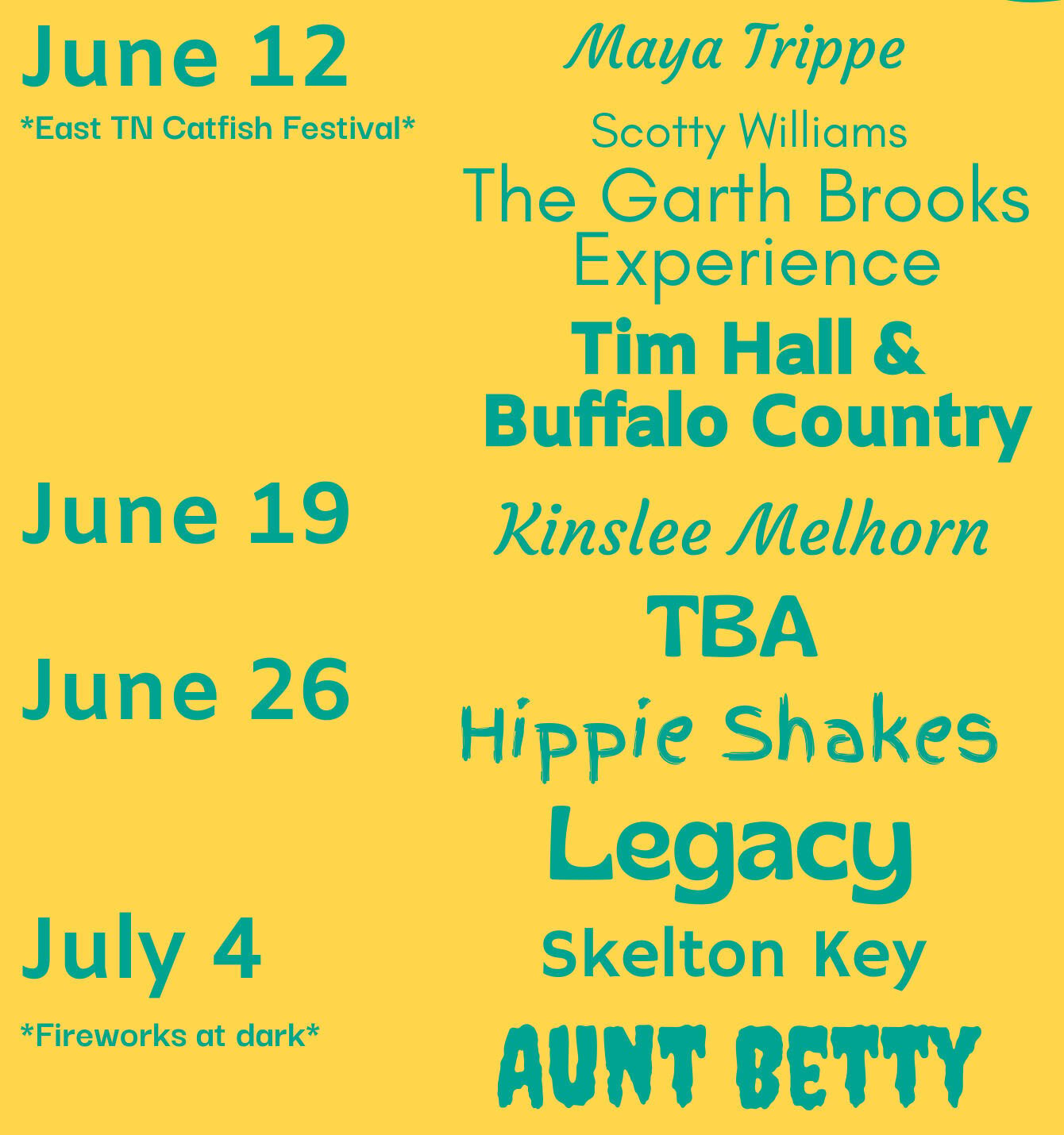 Kinslee Melhorn will be one of several acts to perform during this year’s Downtown Summer Nights concert series in Decatur.

The heat of summer once again means music in Decatur as the town’s Downtown Summer Nights concert series makes its return.

The concert series was not held last year due to the COVID-19 pandemic, but it was confirmed recently that it would return this year with the first concert this weekend.

According to Decatur City Recorder Laura Smith, the opening night will be larger than normal.

“We have Maya Trippe, who is a local singer, Scotty Williams and the Garth Brooks Experience, and Tim Hall & Buffalo Country,” Smith said. “We have three performers this weekend and hope to kick it off strong.”

The town also plans to host performances on June 19, June 26 and July 4.

“We have a lot of good food, craft vendors and sponsors,” Smith expressed. “We are very excited to start the festivals.”

The music is scheduled to start at 6 p.m. each night.

“We would like to ask people to bring their own lawn chairs,” she noted. “The events will be taking place in Downtown Decatur stage on Abel Avenue and Main Street.”

“There will be a catfish tournament on Saturday for both rod and reel and noodling, which people can still register for,” Smith said. “Mayor (Jeremy) Bivens will be at the event dressed up as a catfish as he has the last few years as well, so we are excited for that.”

She hopes the events will be welcomed after the isolation caused by the pandemic.

“I know people still need to be a little wary of social distancing, but we hope a lot of our population is ready to get back out,” she said. “We feel that this will be a safe place being outdoors and plenty of space for people to space out.”

While the concert series is held in Decatur, Smith stressed that people from all over are welcome.

“We invite everybody to come out regardless of what county you are from,” she expressed. “We would love to have as many as we can. It is a free concert for anybody who would like to join us, so come ready to enjoy yourself, watch good entertainment, purchase a food or snack from vendors and enjoy a little shopping while you are here to support our local businesses.”

According to Smith, TVA, which helps sponsor the concert series, will set up a booth at each event and will bring an electric vehicle this weekend to display and have people be able to take a look at in person.

Other sponsors of the series include: Decatur McDonald’s, Simply Bank, Shaw Industries and The Tennessee Arts Commission.