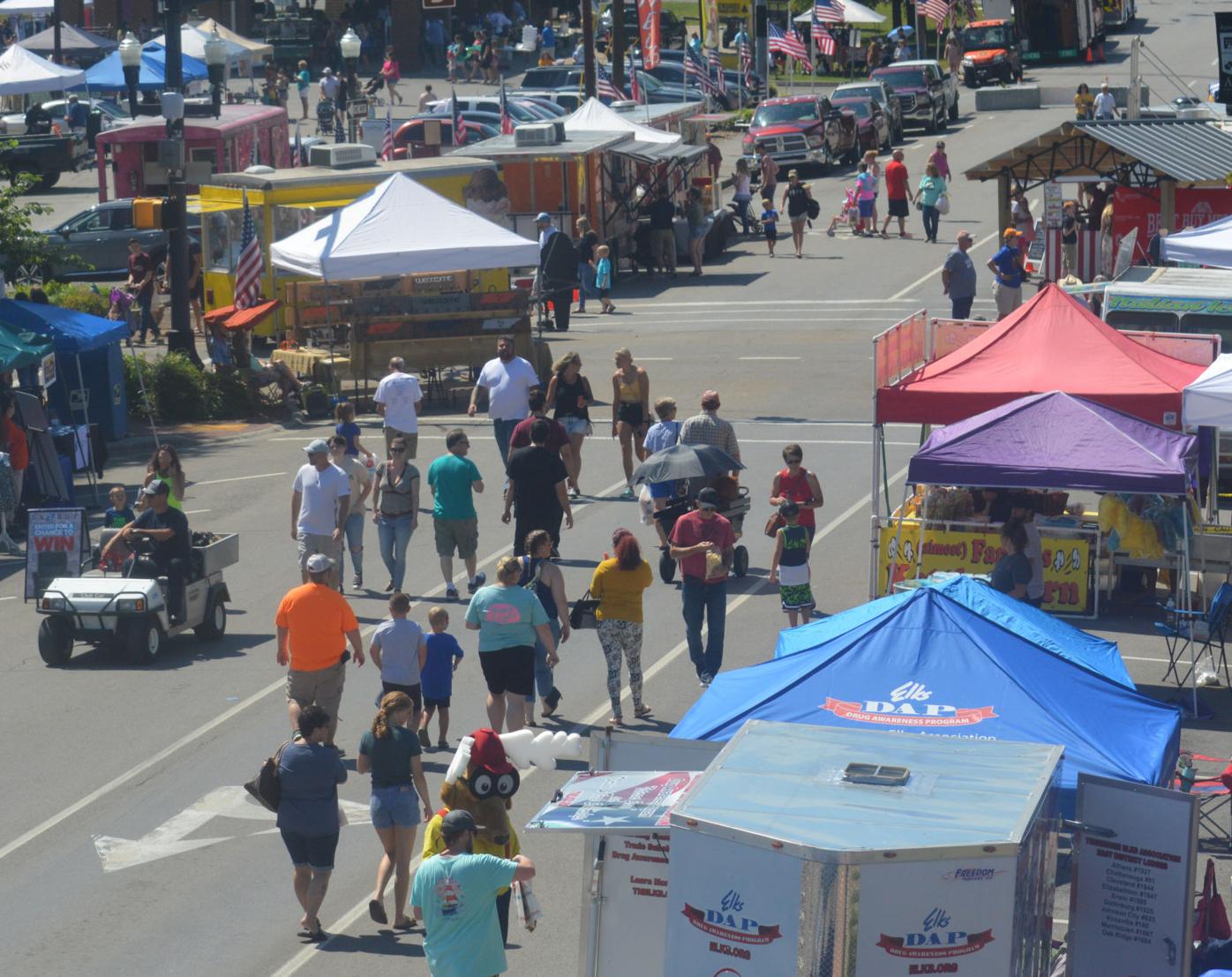 It was estimated that several thousand people turned out for this year’s MooFest event in Athens. More photos on A4. 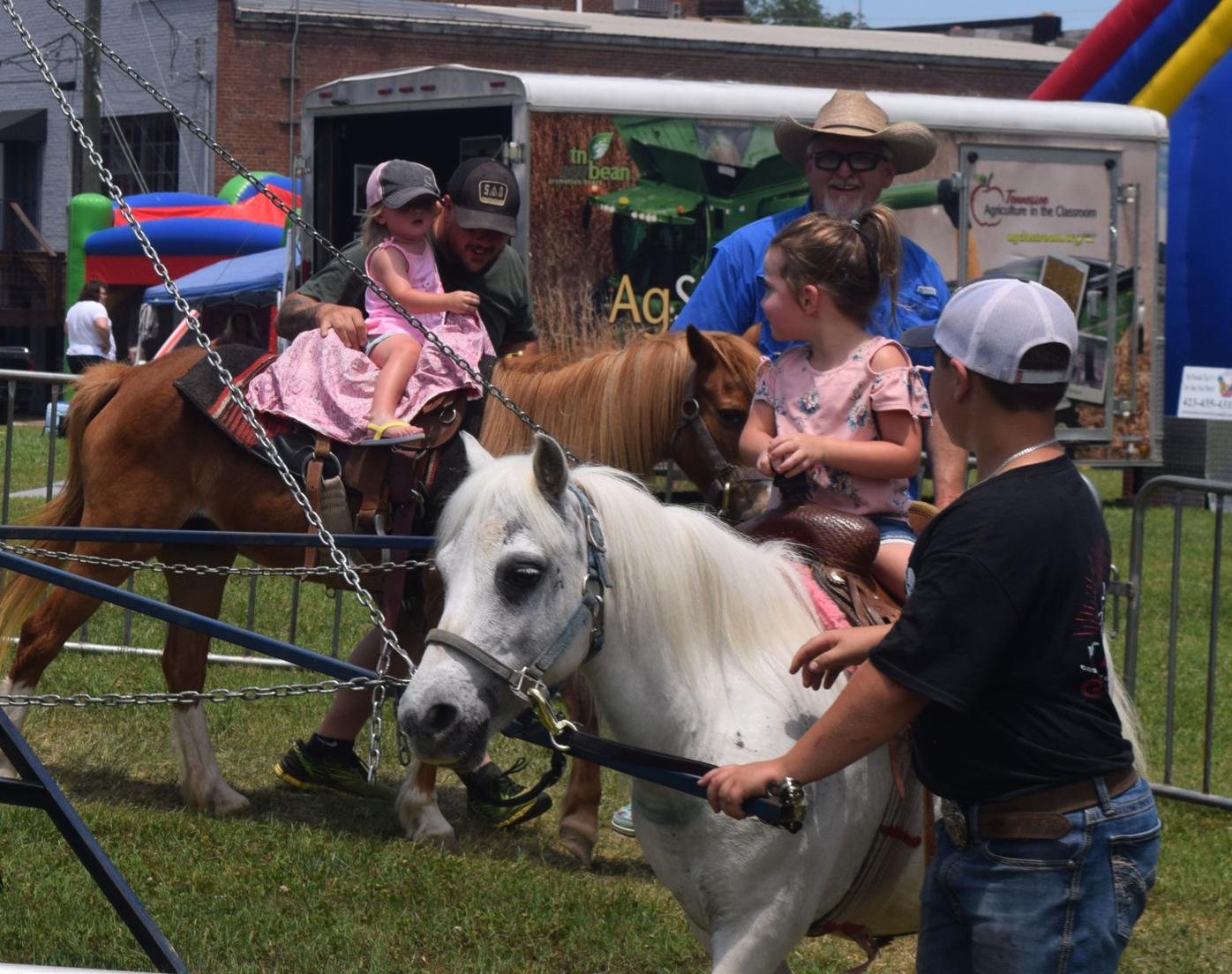 Pony rides were available for children in attendance at Saturday’s MooFest in Athens.

It was estimated that several thousand people turned out for this year’s MooFest event in Athens. More photos on A4.

Pony rides were available for children in attendance at Saturday’s MooFest in Athens.

After a year of many people limiting interactions, an estimated thousands of people turned out for the return of the National MooFest event in Athens on Saturday.

The event was held around the downtown area of Athens throughout the day Saturday and included added events such as the Soap Box Derby and the kickoff of Sounds of Summer.

According to Friendly City Festivals President Meredith Willson, the festival had a great turnout.

“We are really, really pleased,” Willson expressed. “We ended up with 100 vendors and it looks like there were about 7,500 people here in attendance which is huge and I think it was a good time.”

Willson stated they weren’t sure how many people would attend, but she was pleased with the outcome.

“We are really pleased with Mayfield, AgCentral, UT Extension and the City of Athens,” Willson said. “The Soap Box Derby looked like it had record crowds, the dunking booth for the education foundation raised a record amount of money and we are very pleased.”

Friendly City Festivals Logistics Coordinator Scott Bridwell stated that he was amazed by the turnout this year.

“I was very pleasantly surprised and I was just overwhelmed,” Bridwell said. “I think this was an amazing way to get people out and give them the confidence to get out and see their community and socialize since people have been missing out on that (due to COVID-19). It has just been a good time for local businesses, visitors and families in general.”

MooFest also kicked off the start of this year’s Sounds of Summer program, which will continue every other week until October.

“Sounds of Summer is probably one of the best kept secrets in the City of Athens,” Bridwell said. “It is a great concert series and a lot of people are missing out on it.”

Willson noted Sounds of Summer will end this year with Chris Hennessee being featured during the Pumpkintown festival.

“This just goes to show you that a small town that has a vision and with good city and county backup from the government and (when) all the volunteers get together, it just shows you what a town like Athens can do,” Willson expressed. “We are trying to live up to our new slogan of ‘Be Friendly.’”