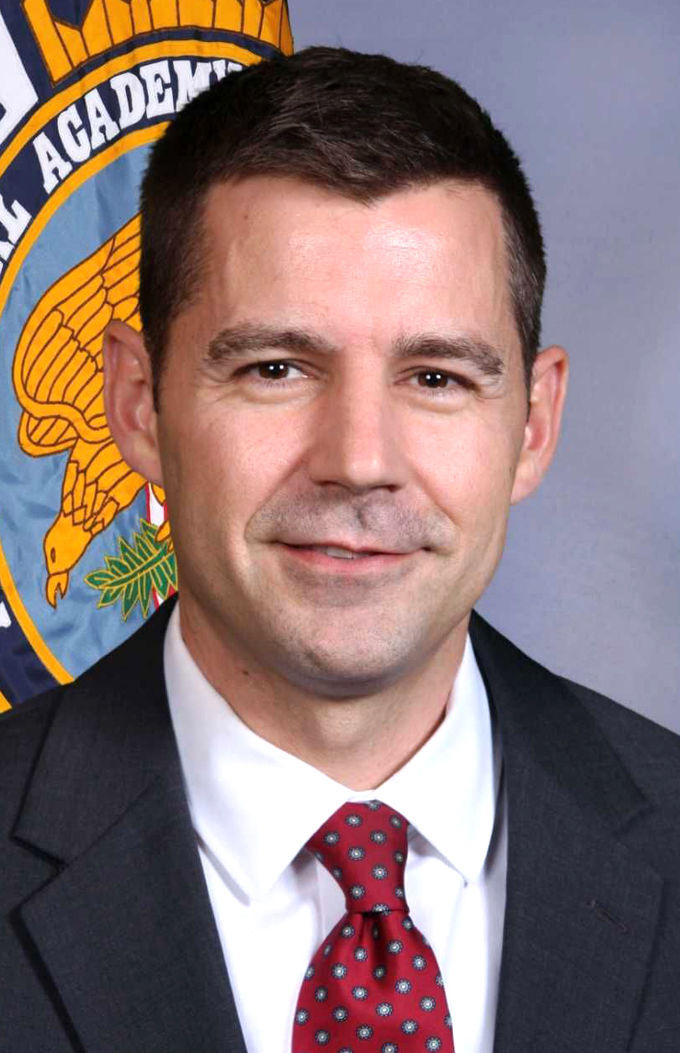 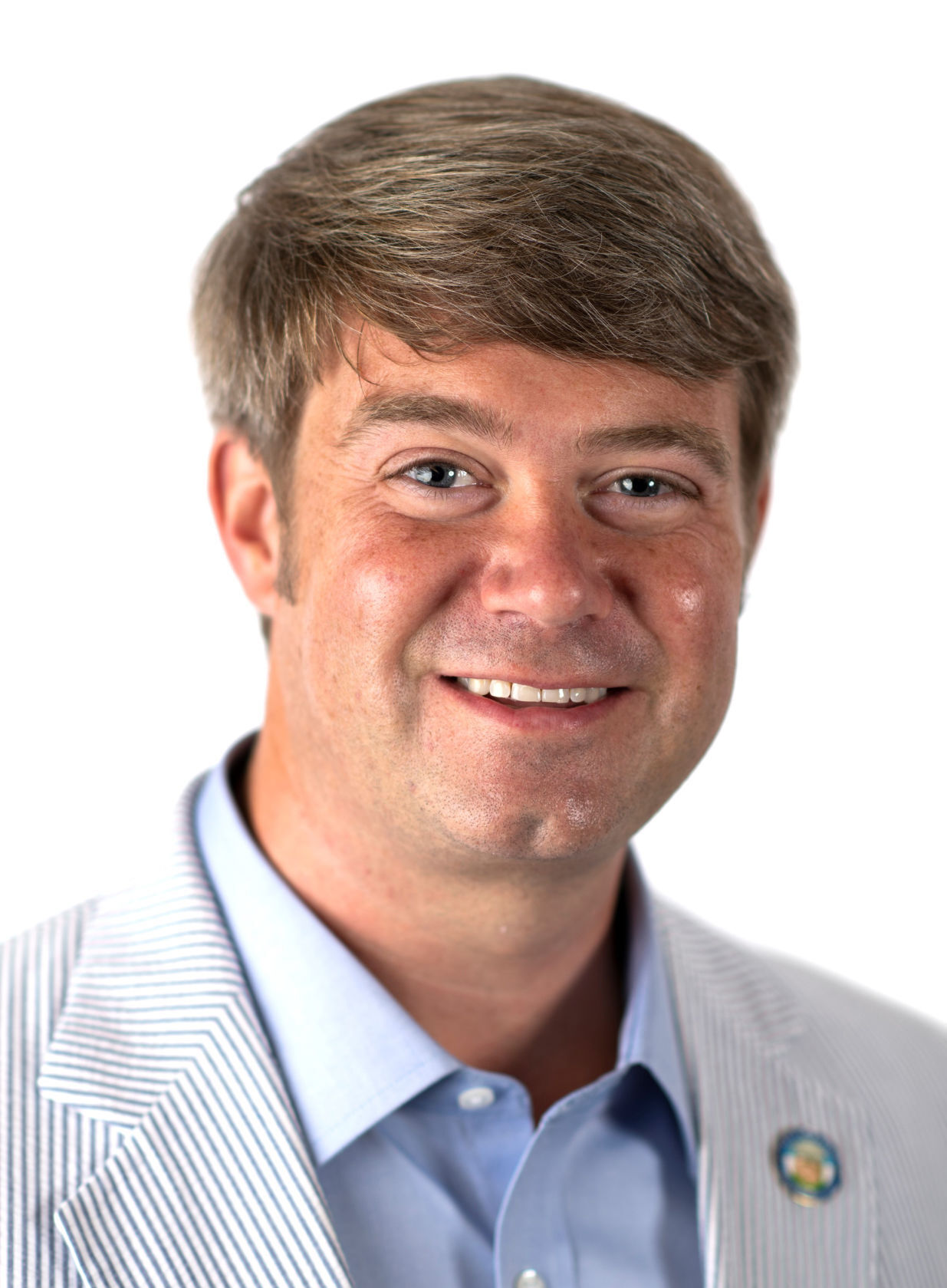 The tenure of Athens Police Chief Cliff Couch has come to an end.

In a Sunday afternoon interview, City Manager C. Seth Sumner confirmed that Couch has been dismissed from his role as the head of the Athens Police Department.

“Friday at 3 p.m. I had a conference with Cliff Couch and in that conference I let him know that he was going to be dismissed effective immediately from the City of Athens,” said Sumner. “I provided him with the option to resign if he wishes and I provided him until 9 a.m. Monday to make that decision.”

Sumner noted that as of 9 a.m. Monday, he had not received a resignation from Couch.

Couch’s departure ends his four-year stint as the city’s chief of police, which began when Sumner hired him in September 2017.

Sumner has named Couch’s replacement and will determine at a later date if it is permanent.

“I have appointed Lt. Freddie Schultz as the interim chief,” said Sumner. “He is interim chief for the foreseeable future. I don’t have any immediate plans to begin a recruitment process for a permanent replacement.”

“He will continue facilitating that role and providing support as the interim chief,” said Sumner.

Issues between Couch and Sumner were discussed as part of a special called meeting on Aug. 10. That meeting was recessed before completion and will continue on Monday, Oct. 18, at 6 p.m. at the Southeast Tennessee Trade & Conference Center at Athens Regional Park.