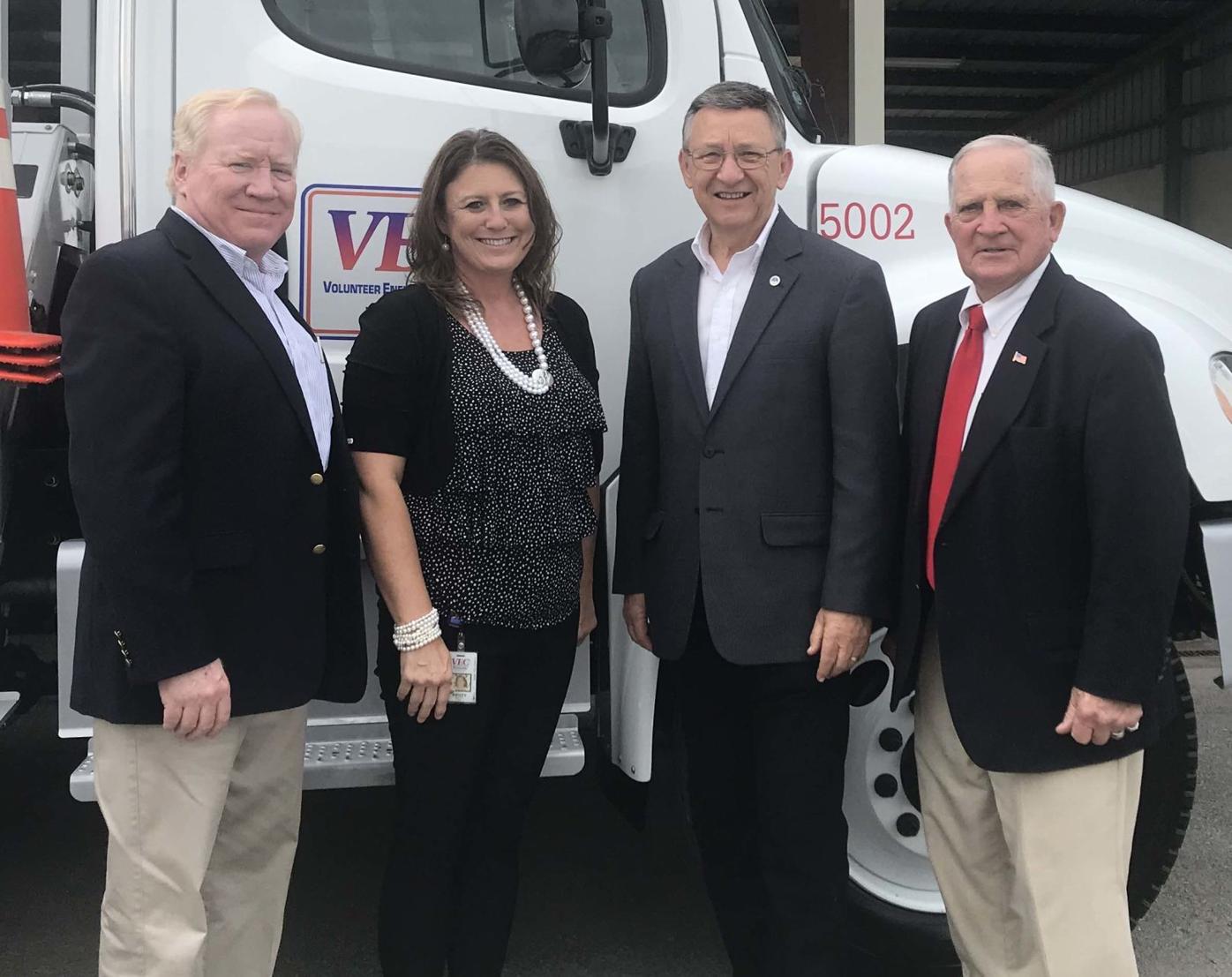 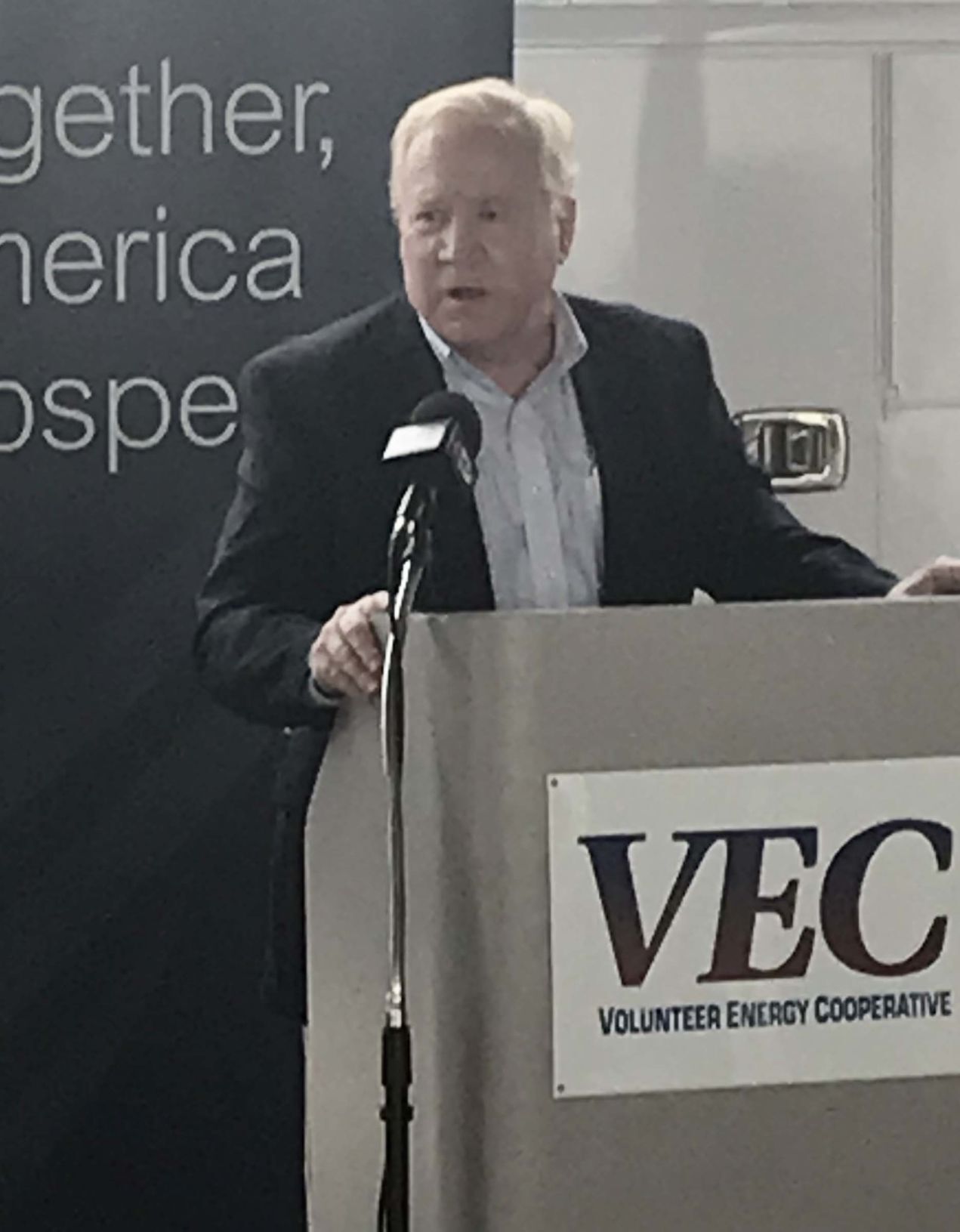 VEC received a $3.7 million grant for South Meigs County. Including VEC’s 25% match, over $5 million will allow the build-out of 137 miles of new fiber/broadband to an additional 2,000 homes.

In total, the ReConnect Grant is expected to be used to deploy a fiber-to-the-premises network to connect 2,687 people, 79 farms and nine businesses to high-speed broadband internet in Meigs County.

“VEC was formed 85 years ago with the mission to provide electric service to unserved rural families,” VEC President and CEO Rody Blevins stated. “Similar to our original mission, we are now bringing broadband to our members. Of the 17 counties VEC serves, Meigs County has the largest area of unserved homes.”

These investments are part of the $550 million Congress allocated to the second round of the ReConnect Program.

“Access to a high-speed internet connection is a cornerstone of prosperity and, unfortunately, many of America’s rural communities lack access to this critical infrastructure,” Brand said. “Connecting America’s rural communities to this essential infrastructure is one of USDA’s top priorities, because we know that when rural America thrives, all of America thrives.”

The money comes from a program that began in March 2018, when Congress provided $600 million to USDA to expand broadband infrastructure and services in rural America. On Dec. 13, 2018, U.S. Secretary of Agriculture Sonny Perdue announced the rules of the program, called “ReConnect,” including how the loans and grants will be awarded to help build broadband infrastructure in rural America.

On April 20, 2020, USDA announced the department had received 172 applications for $1.57 billion in round two of the ReConnect Program.

The second round is believed to enable USDA to implement new solutions to rural connectivity by leveraging financial options with partners. The application window for round two closed on April 15.

In round one of the ReConnect Program, USDA invested $698 million to bring high-speed broadband e-Connectivity to approximately 167,000 households, 17,000 rural small businesses and farms, and more than 500 health care centers, educational facilities and critical community facilities located in 33 states.

USDA received 11 round two ReConnect Program applications that are eligible for the $100 million Congress allocated to the program through the CARES Act.