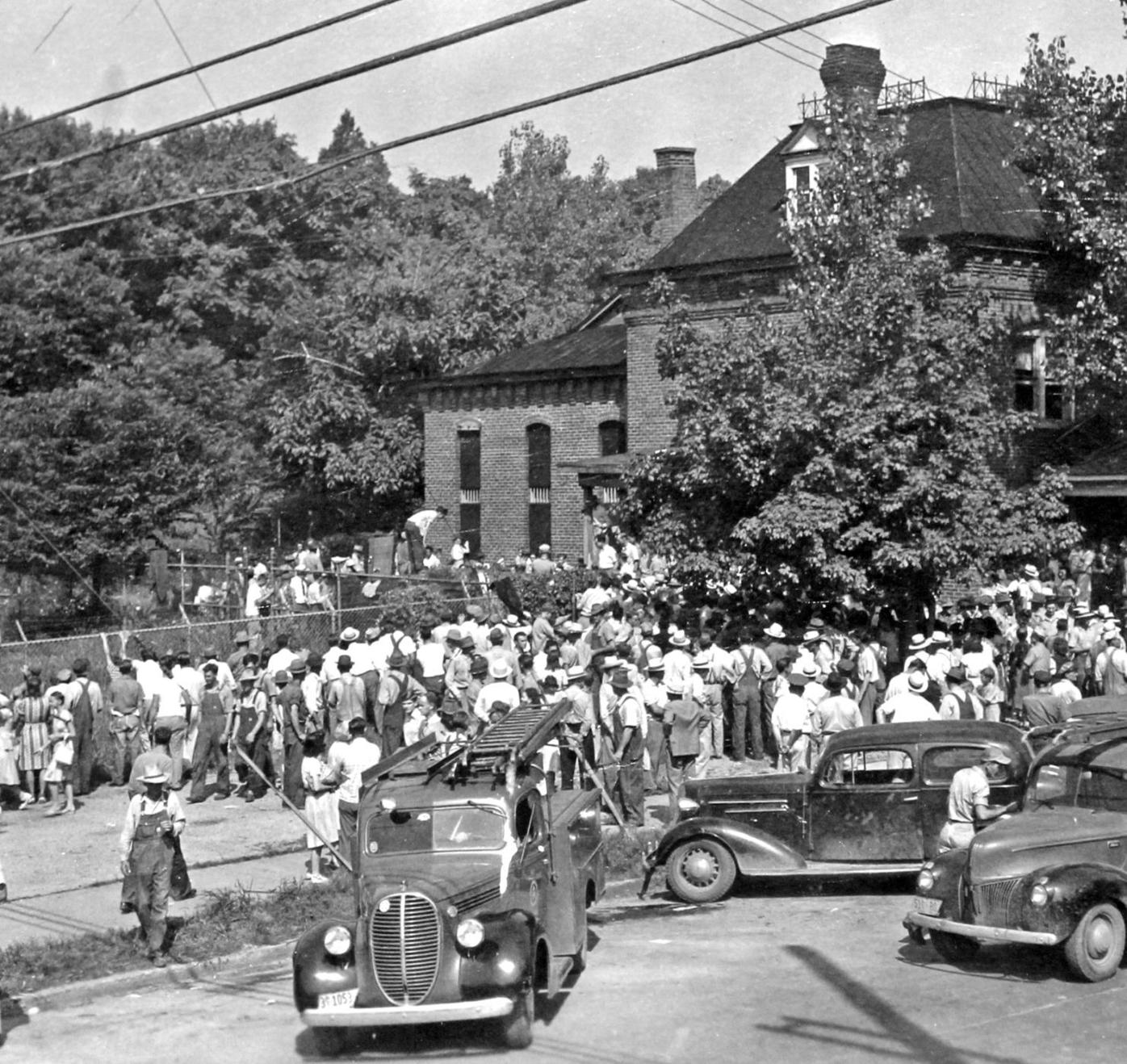 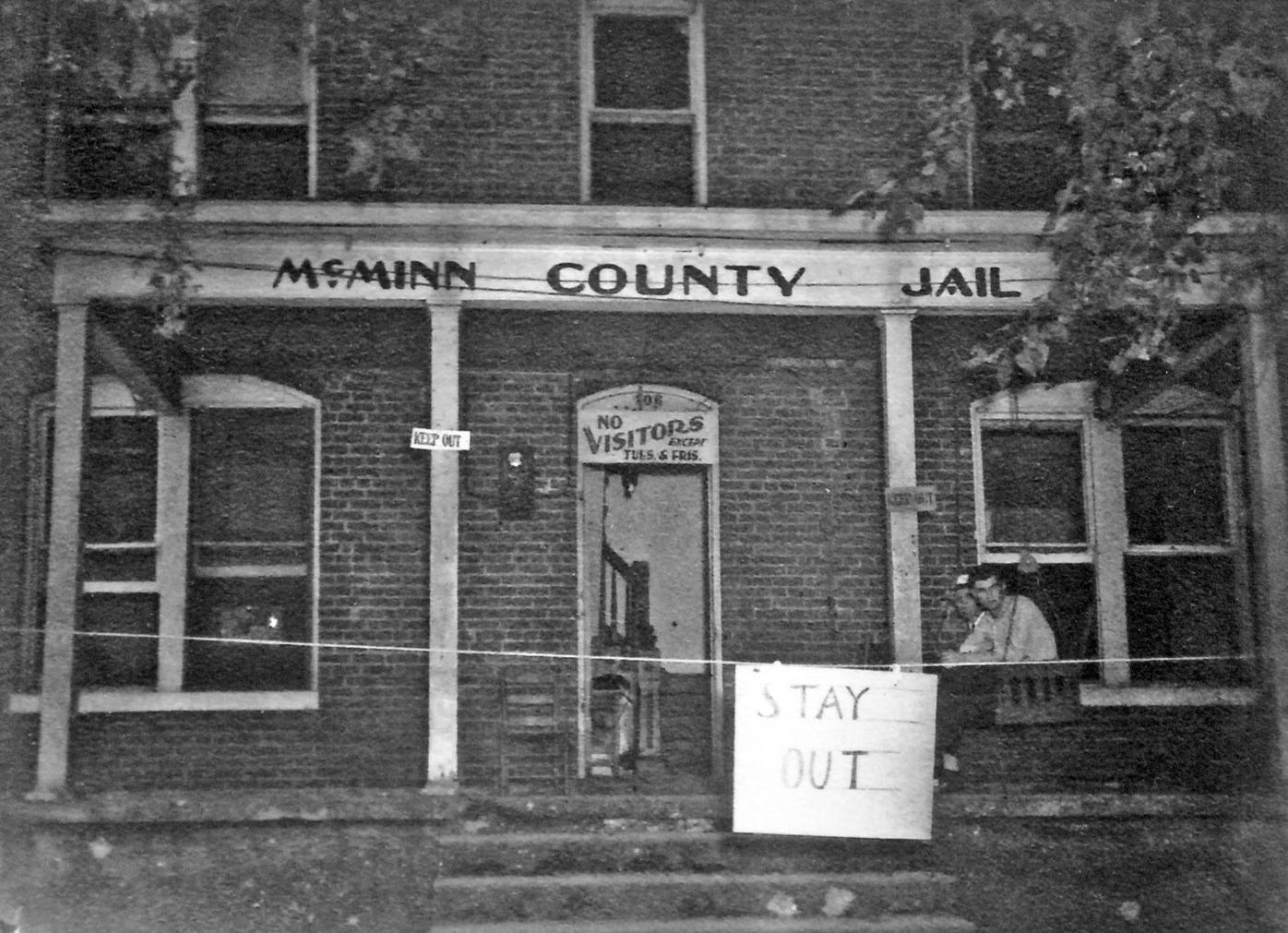 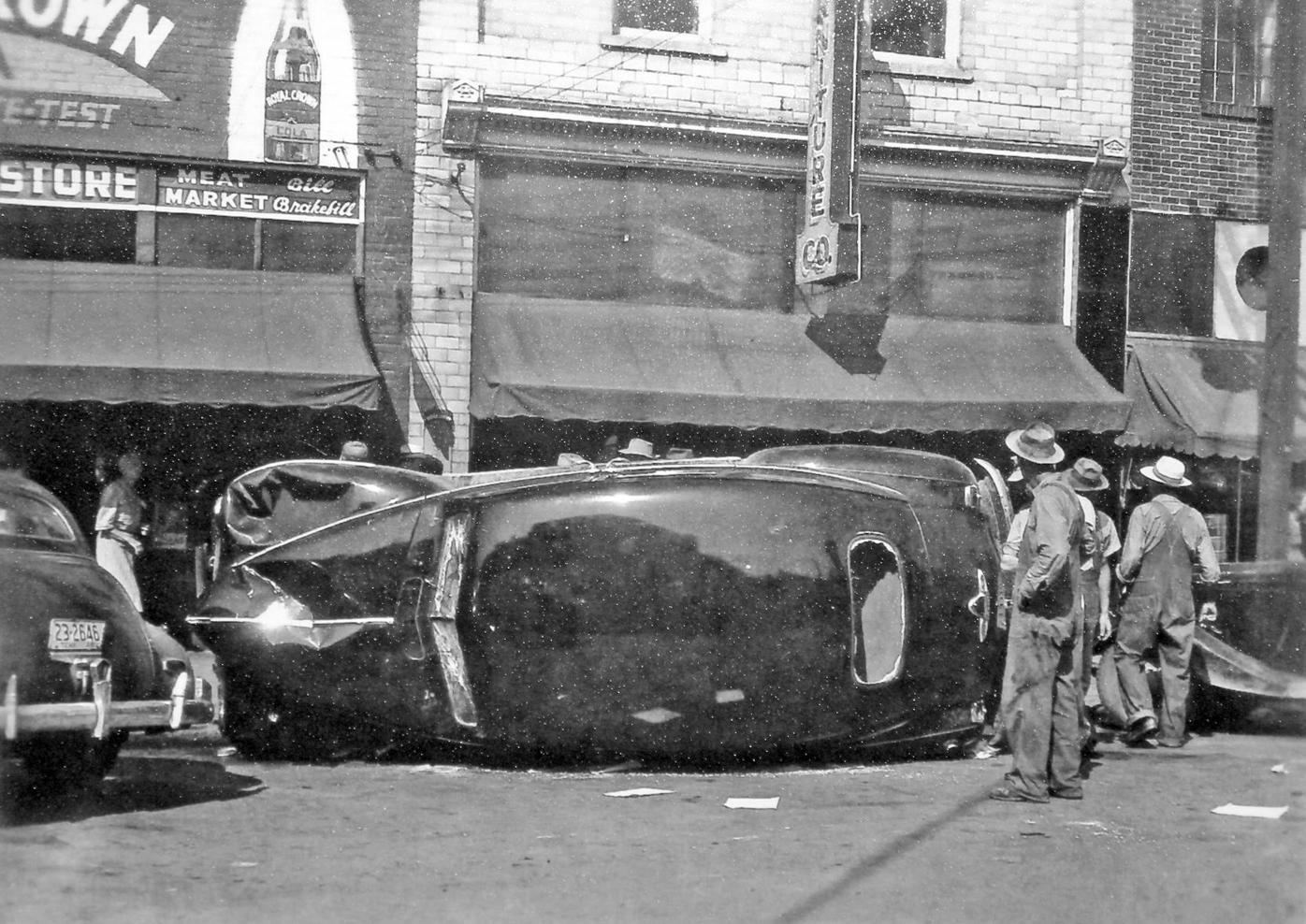 An event that is widely considered the most historically significant in McMinn County’s history will soon be chronicled in a new permanent exhibit.

The Battle of Athens will be the subject of a display set to be unveiled at the McMinn County Living Heritage Museum on Saturday, Oct. 13, at 2:30 p.m. This date was chosen to coincide with the annual Pumpkintown Festival in Downtown Athens. Author C. Stephen Byrum, who wrote one of the definitive accounts of the event — “The Battle of Athens, Tennessee,” — is scheduled to appear at the exhibit opening.

The exhibit is being installed on the first floor of the museum. The concept will be in the style of newspapers, with a variety of vintage news clippings and other designs being incorporated by local artists and art instructors, Laura Lenoir and Julie Jack. The materials for the exhibit have been collected over the last decade-plus by Museum Executive Director Ann Davis and Paul Willson, both of whom have direct family ties to the Battle of Athens. Their stories, as well as others from McMinn County Sheriff Joe Guy, one of McMinn County’s preeminent historians, will be included in a future edition of The Daily Post-Athenian as the date of the exhibit opening draws near.

Guy wrote the synopsis of the Battle of Athens for all of the exhibit’s promotional materials. The following account is based on Guy’s research.

On Aug. 1, 1946, veterans returning from World War II were frustrated with the political voting system in McMinn County. They surrounded the McMinn County Jail, fired on the sheriff and his deputies, and by the following morning, had taken over the county’s government.

“The event quickly faded away; but resulted in a new form of county government for Tennessee and much of the (Southeastern United States),” stated Guy in the exhibit brochure.

Other counties began to adopt this form of government, which reduced the County Court’s power to judicial matters only. With constitutional changes in Tennessee, the power of the county sheriff is also greatly reduced. By 1980, Justices of the Peace/County Court is eliminated and replaced by the current General Sessions Court format.

The Battle of Athens itself “involved men and women of differing political backgrounds who were related through decades of family ties, marriage, church membership, and business,” states Guy in the brochure. “It remains one of the less-understood events in Tennessee history.”

Under a previous form of government allowed by the Tennessee Constitution called a “Quarterly Court,” the County Judge and the Sheriff were the most powerful elected officials.

During the U.S. presidency of Franklin Delano Roosevelt, “New Deal” appointments are used to regain and increase “machine” control. GI’s returning from World War II are prepared to see “machines” done away with.

In the spring of 1946, the GIs and other concerned citizens begin meeting and established a non-partisan GI Party to challenge the Democratic officeholders in the August election. Both sides begin holding rallies.

In the summer, the GI Party adopts the slogan, “Every vote will be counted as cast,” over concerns about election manipulation. GI poll watchers are assigned to polling places throughout the county.

On the Aug. 1 Election Day, GI poll watchers assume their posts armed only with whistles. Meanwhile, deputies, some brought in from other counties, begin arriving in McMinn County and also assume positions at the polling places.

“Tensions rise as voting begins,” stated Guy in the brochure.

By midday, huge crowds come out to cast their ballots and observe the tense events of the day. Confrontations occur between deputies and GI poll watchers in both Etowah and Niota.

At 3 p.m., Tom Gillespie, a black voter, is shot while trying to vote at Precinct 11 in Athens. Though Gillespie survived the shooting, rumors of his death cause tensions to rise to a fevered pitch.

At around 4 p.m. during the distraction of Gillespie’s shooting, two Precinct 11 poll watchers break through the glass windows and escape from deputies with their guns drawn. McMinn County Sheriff Pat Mansfield believes he is losing control and orders all ballot boxes to be confiscated and taken to the old McMinn County Jail on White Street as polls close.

At 6 p.m. following a brief meeting, some GIs obtain a truckload of rifles from the National Guard Armory and distribute them around the courthouse square. Others gather men and guns in Athens as the ballot boxes begin arriving at the jail.

By 8 p.m., the GIs develop a plan to position themselves on the hillside across from the jail and demand the ballot boxes be surrendered.

Between 9 and 10 p.m., three GIs looking at cars in front of the jail are fired upon by deputies. The GIs return gunfire from the hillside for about an hour. Power lines are shot down in the crossfire and the jail went dark. There are several people inside the jail who are wounded.

Between 10 p.m. and midnight, sporadic gunfire, insults, and threats continue from both sides. The Mansfield faction attempts to contact then-Gov. Jim McCord for help from the National Guard, but the calls go unanswered.

After midnight as occasional gunfire continues and ladies arrive with snacks for the GIs, deputies are observed escaping from the back of the jail, but no ballot boxes are seen. Demands for surrender continue.

At about 3 a.m., GI supporters from Meigs County arrive with dynamite. After a second charge is detonated under the porch of the jail, the deputies surrender to the GIs.

“For a few moments, things are critical: Calls are made to hang the men, and one deputy has his throat cut,” explained Guy. “Several are beaten before being locked in cells. But, an impassioned speech by Attorney Ralph Duggan calms the crowd.”

Between Aug. 2-6, the GIs assume control of the county and patrol the streets, while rumors of a Polk County invasion are proven untrue. During a meeting at the courthouse, a three-man provisional government is formed until the election results can be confirmed. Once all votes are counted, all GI candidates are declared winners. The new officials take office and the “healing begins,” according to Guy’s account.

For more information on this or any other program or exhibit at the museum, call 745-0329 or visit www.livingheritagemuseum.org