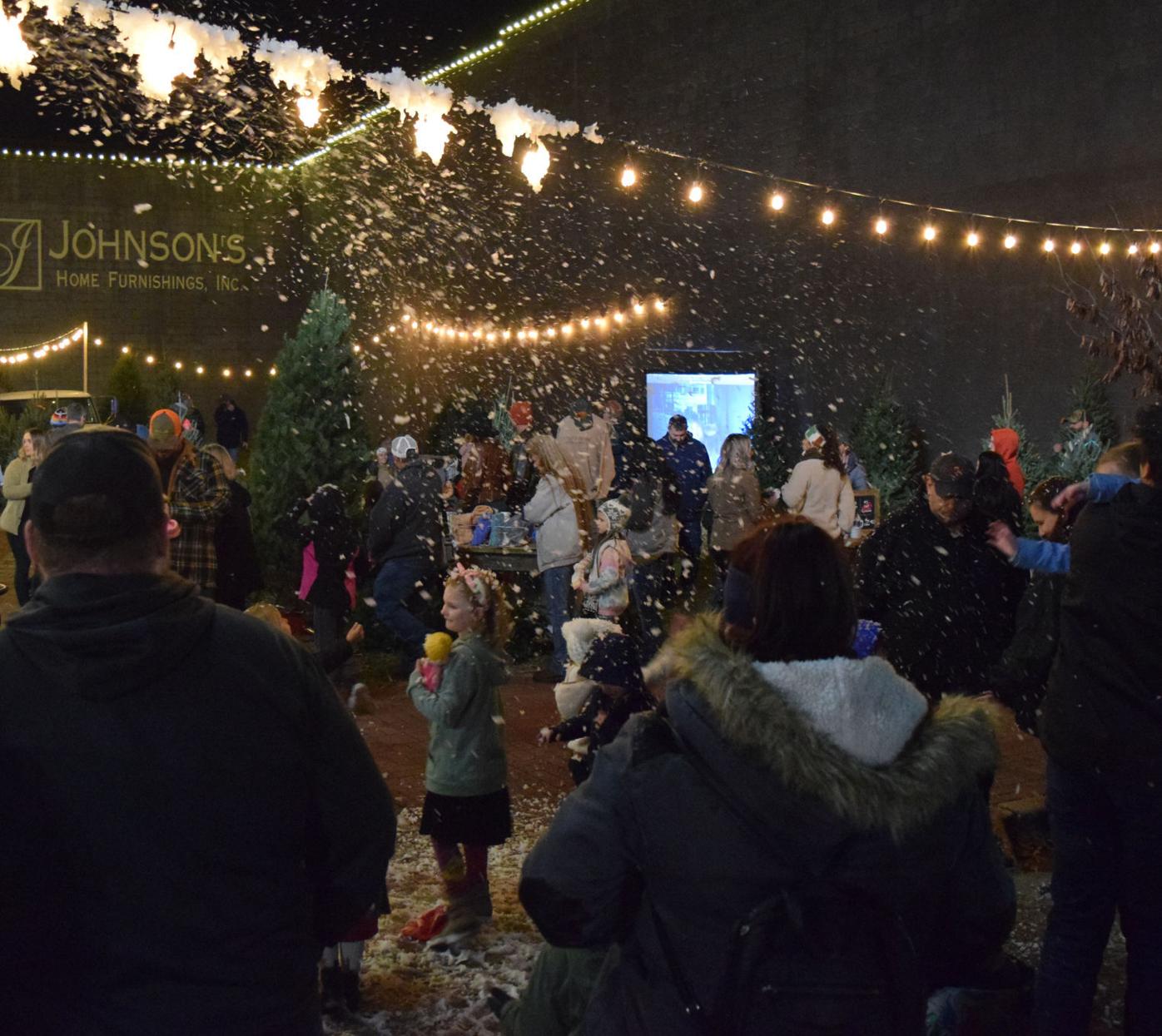 Participants gathered in Downtown Athens for a variety of events and activities Friday night during the Athens Old Fashioned Downtown Christmas at Market Park. 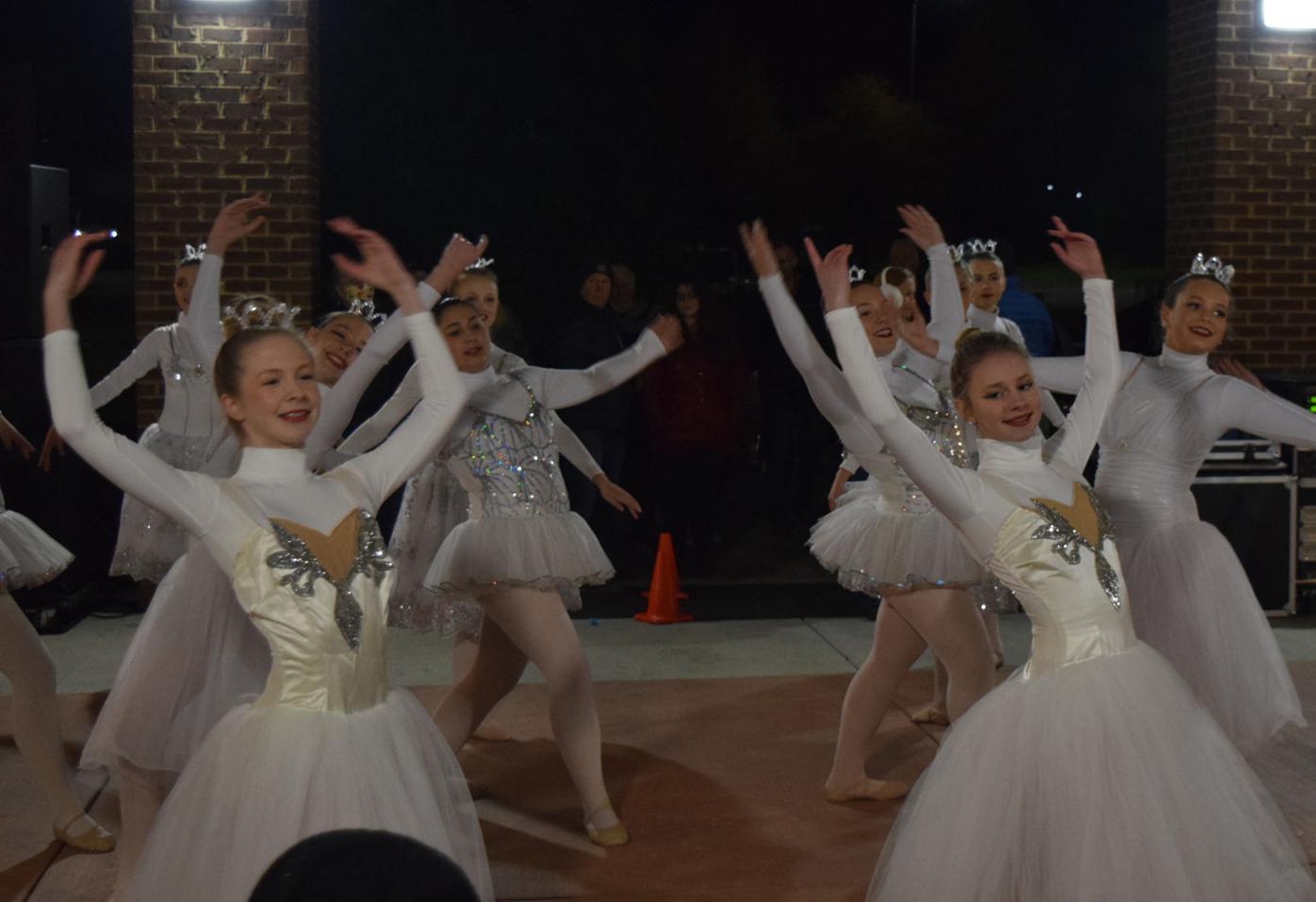 Participants gathered in Downtown Athens for a variety of events and activities Friday night during the Athens Old Fashioned Downtown Christmas at Market Park.

According to Athens Main Street Director Lisa Dotson, the event had a good turnout despite the cold weather.

“I think we had a good turnout in attendees,” Dotson said. “We were only reaching out to the local people and not making this a regional event, so I believe we had a really good turnout.”

Dotson said they would like to see the Old Fashioned Christmas event continue to “do better” for the community.

“Our goal when we do this event is to kick off the holiday season and for people to become aware of our shops that are downtown,” she expressed. “As I walked around I saw that the businesses were full, the restuarants were full and even our vendors were busy, so that was a success.”

This year, Main Street sought craft vendors in addition to the food vendors they normally have.

“Some of the churches and non-profits also wanted to participate in addition to the crafts,” she noted. “We also had Christmas vendors as well selling Christmas trees and I think that was a hit.”

Dotson believes this event has impacted the small businesses of Athens over the years.

“These types of events help boost the sales for our business owners, so I really believe that it holds a big impact,” she said. “Any time that we have an event downtown it affects our businesses, which is what we want.”

Looking into the future, Dotson would like to see the event expand its territory.

“Most of the activity was at Market Park and we had a little bit of activity on White Street,” Dotson noted. “I think we will be having some conversations with our business owners in the future to get more of their input into what they would like to see for the event to make it better for them.”

Main Street is already working on plans for the next Old Fashioned Christmas event next year.

“We are hoping to collaborate with the City of Athens, Friendly City Festivals and the Art Center to see if we can pull our forces together, stronger,” she expressed. “We would like to become one force for all of the events that go on downtown, one unit by working together.”

She expressed her gratitude to all who helped make the event happen this year.

“I want to thank everybody who participated,” Dotson said. “We had local dancers, the Arts Center and the Jazzy Tour singing Christmas carols, all of the vendors that participated, the City of Athens for their support and McMinn County Tourism.”