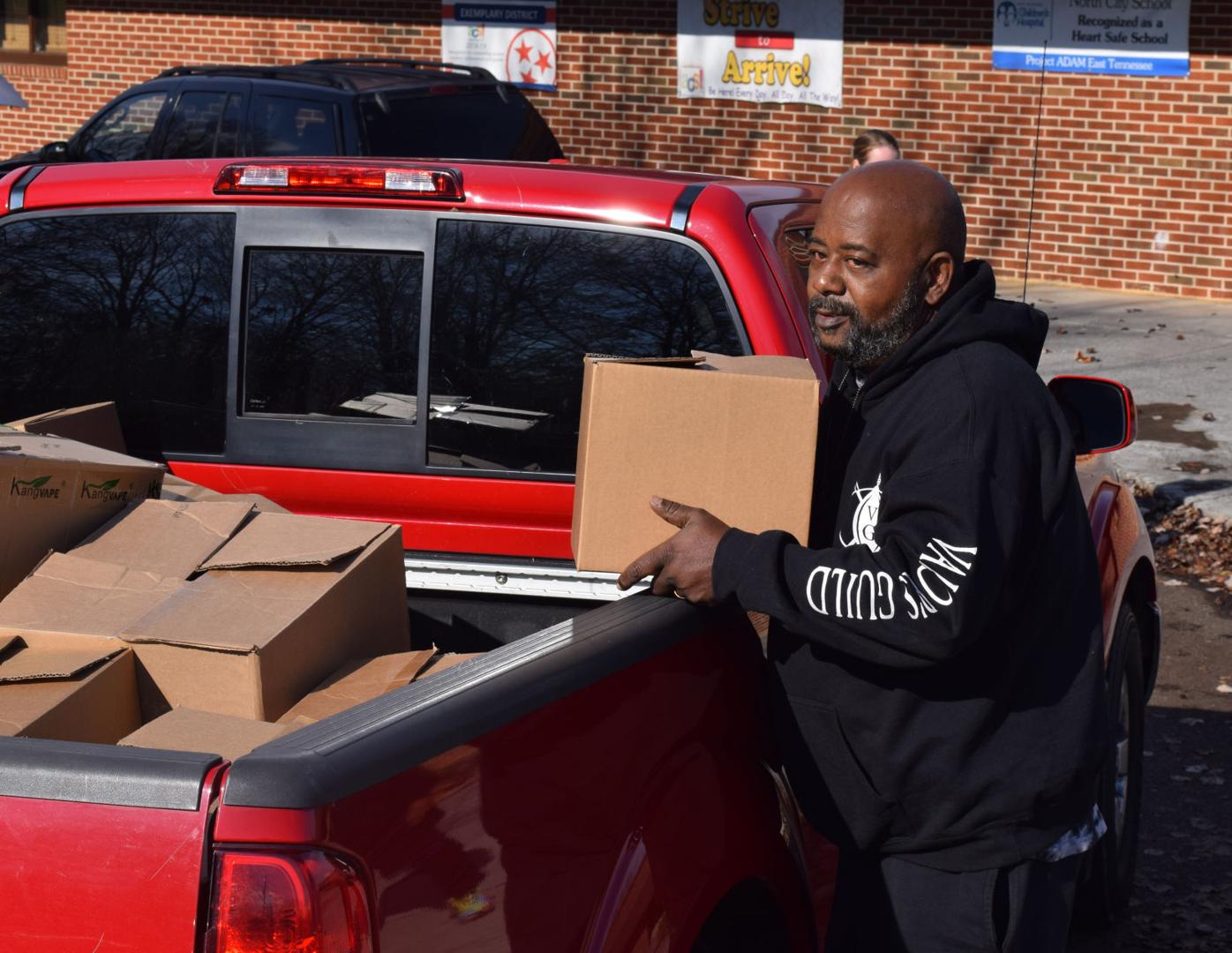 Craig Johnson with the Valors Guild unloads a box while giving out meals Monday at North City Elementary School. 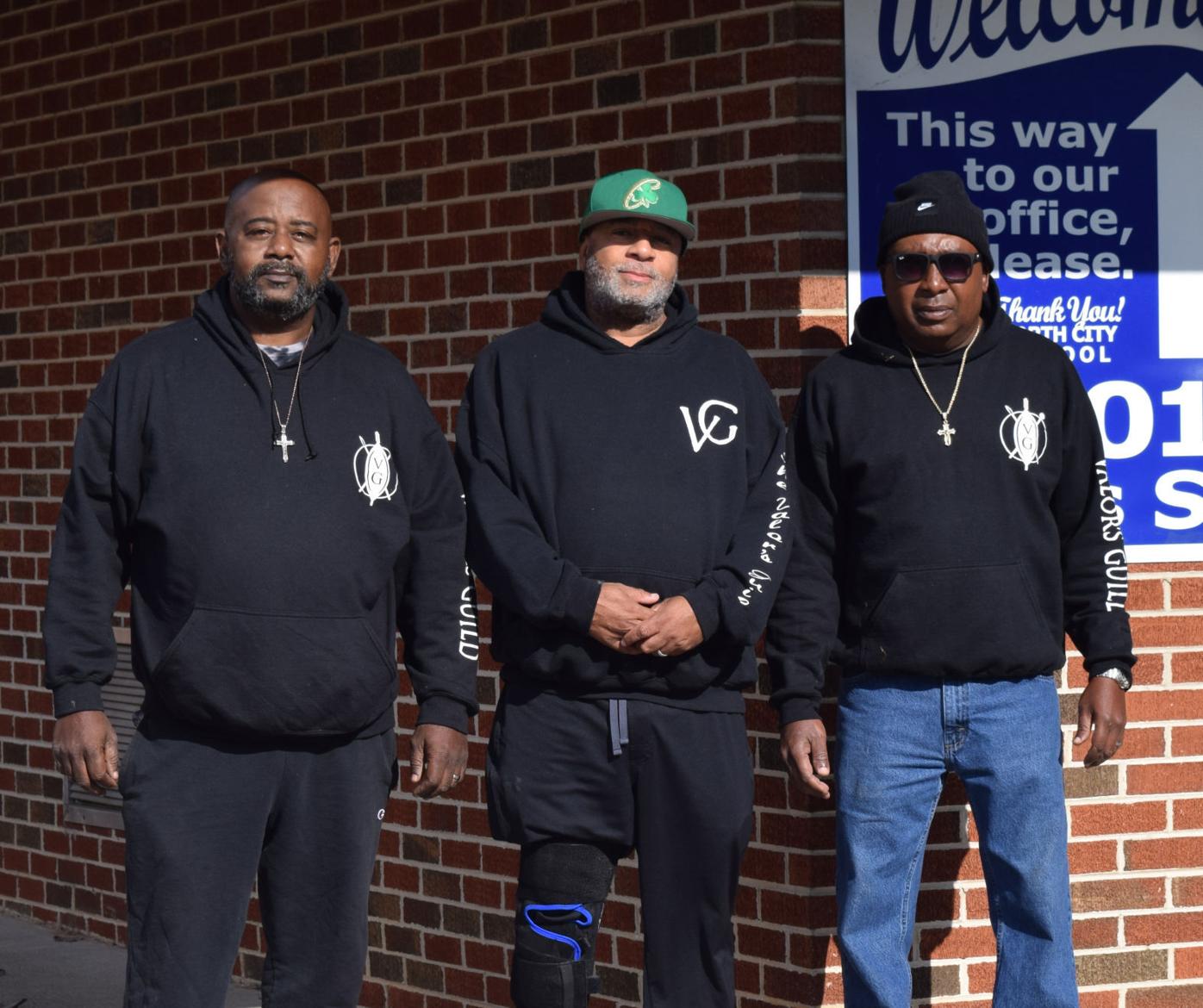 Craig Johnson with the Valors Guild unloads a box while giving out meals Monday at North City Elementary School.

Members of the Valors Guild supplied several families with Thanksgiving groceries at various schools in Athens on Monday.

The Valors Guild consists of a group of individuals who wish to “give back” to their community.

“We started this about two years ago,” said John Johnson, a member of the guild. “We have done trunk-or-treat for two years at Cook Park and last year we helped with families at Christmas time and this year we did a fundraiser, we had a big fish fry, and all of the money that we raised we used to create these Thanksgiving baskets.”

The groups started the day at North City Elementary School and Johnson stated they planned on distributing baskets to families at each of the city schools in Athens.

“We have 10 families in total and all we want to do with this is show love,” he expressed. “Our main goal is to just give back to the community. We just want to help.”

In addition to the Thanksgiving baskets, Johnson noted the guild is prepared for Christmas as well.

“We have bought some ham for Christmas and we have another that is wanting to help so we plan to pick more kids out of each school, again, to help supply them with this gift,” he said. “We gave them a form to fill out which asked them how many people lived inside their house, took their shoe size and all of that so that we can supply them with a good Christmas.”

The guild had also participated in Juneteenth at Heritage Park, which was a “big success” according to Johnson.

“That got us pumped up for this year where we will have more things involved,” he noted. “Last year we did all of the cooking but now we will have food trucks. I believe we are known and have had a big impact on the community. We have helped families, even families that have experienced a death because we donated money to help them pay for the funeral.”

The Valors Guild is a non-profit organization that puts in effort to gather funds to help the community in a variety of ways.

“As far as money goes it comes out of our pockets unless people donate,” he noted. “We have received a lot of support from people, we even had one person donate a car which we are fixing up and plan to give to a student, through random lottery, who is in need of it because they plan to go to college.”

Those who would like to support the Valors Guild can do so by visiting their Facebook page to find information on how to donate.

“This is just a group of men whose motto is good men doing good things,” Johnson expressed.