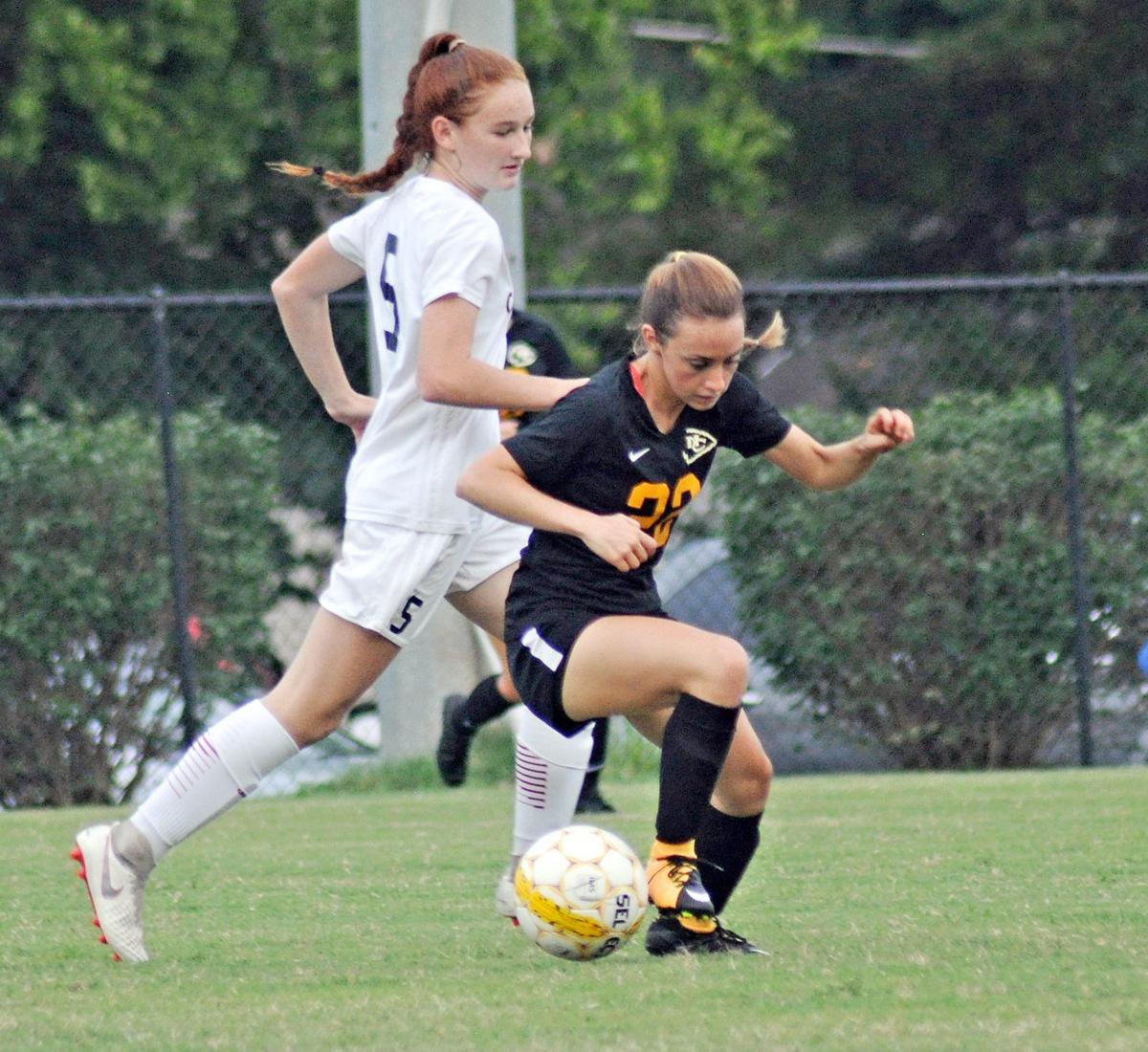 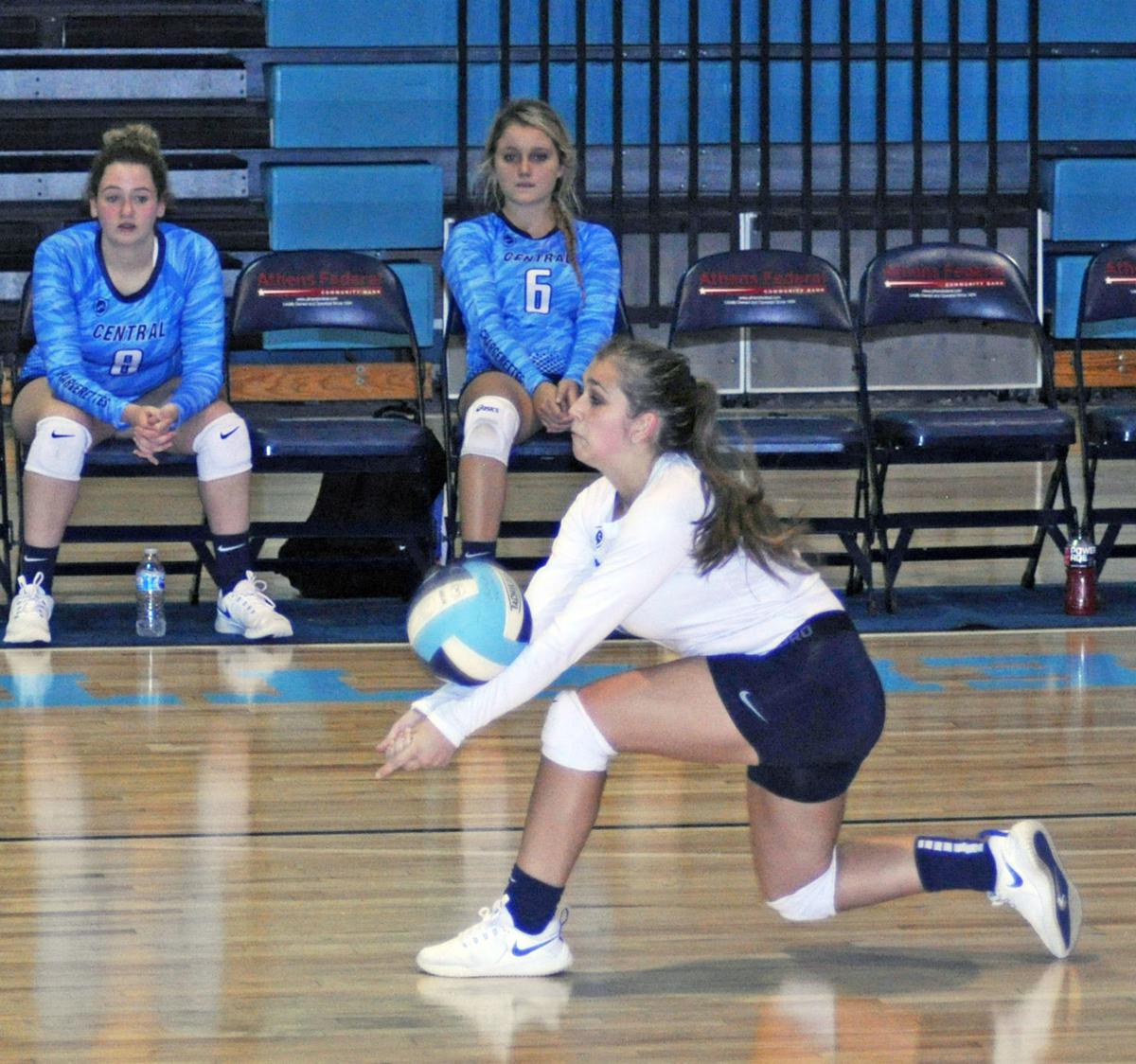 Individual sports at McMinn Central, including volleyball, are expected to announce open facilities dates and times in the coming weeks.

Individual sports at McMinn Central, including volleyball, are expected to announce open facilities dates and times in the coming weeks.

McMinn County and McMinn Central begin what they hope is a road back to normalcy for their athletics.

Beginning with football workouts Thursday morning, open facilities for all sports will begin at various dates within the next few weeks. Both McMinn and Central had been given the clearance from McMinn County Schools to resume athletic training on a restricted basis beginning Thursday.

As with football, all open facility sessions must adhere to guidelines based on the governor’s office and Center for Disease Control in wake of the COVID-19 pandemic. This includes limiting all groups of people to 10 or less and sanitizing equipment after each use.

Athletes and coaches with a fever of higher than 100.4 degrees will not be allowed on campus. Athletes and coaches who have made contact with a confirmed case of COVID-19, experiencing cough, shortness of breath or sore throat, have had a fever within the last 48 hours or vomiting or diarrhea within the last 24 hours will also not be allowed to participate in open facilities.

As of Thursday morning, no dates and times for open facilities have been set at Central other than in football, according to Athletic Director Doug Armstrong. Those dates and times will be determined and announced by the individual sports’ coaches.

At McMinn, girls’ soccer is set to begin its open facilities May 26, followed by cross country and golf May 27, volleyball May 28, wrestling June 1, boys’ basketball June 2, girls’ basketball June 4 and baseball and softball June 8.

McMinn Athletic Director Joe Young emphasized that participation in all open facilities is voluntary, as the coronavirus still remains a concern locally, state-wide and nationwide.

“We have stressed to the coaches that everything is voluntary through this,” Young said. “That’s one thing (McMinn County Schools) Director (Lee) Parkison really spoke to, and he spoke to how we as coaches need to use good common sense, following the guidelines and make sure we keep things nice and clean.

“And I told the coaches that if a kid doesn’t show up, we can’t be giving them dirty looks. When we mean voluntary, we mean it is voluntary.”

Just like with football, teams will be split into groups, with their times at the open facilities varying with each group. Girls’ soccer will have rising ninth graders and players who weren’t on the team last year at 5 p.m. May 26 at the McMinn County Soccer Complex, while returning players will come in at 6 p.m.

Volleyball’s incoming freshmen will be split into three groups on May 28 based on which elementary or middle school they attended this past year. Those coming in from Riceville or Niota will come to the MCHS gym at 3 p.m., those from Athens City Middle or Rogers Creek at 4:15 and those from Niota, E.K. Baker and Calhoun at 5:30. Returning volleyball players won’t come in until 3 p.m. May 29, and homeschoolers and overflow players will be in at 4:15 that day.

Boys’ basketball will be split between returning posts and returning guards, and then incoming freshmen will come in 5 p.m. June 3. For girls’ basketball so far, there is only a date and time set for rising ninth graders, which is 11:30 a.m. June 4.

Competition-type events, such as 7-on-7 football and summer basketball camps, are off limits due to limitations on contact.

“We told our coaches that this is going to be fundamental work, conditioning and weights, those kind of things,” Young said. “I think our hitters can hit, quarterbacks can throw and basketball players can shoot, but we just can’t be having any contact. We’ve stressed that to all of our coaches several, several times.”

Sorry, there are no recent results for popular commented articles.

IN THE CHANCERY COURT OF MCMINN COUNTY, TENNESSEE NOTICE TO CREDITORS ESTATE OF WARREN EUGENE PICKRON

IN THE CIRCUIT COURT FOR MCMINN COUNTY, TENNESSEE AT ATHENS IN RE: THE ADOPTION OF A MALE CHILD WHOSE NAME IS WILLIAM PARKER NEWMAN, JR DOB: 09/29/2011, BY:NO.