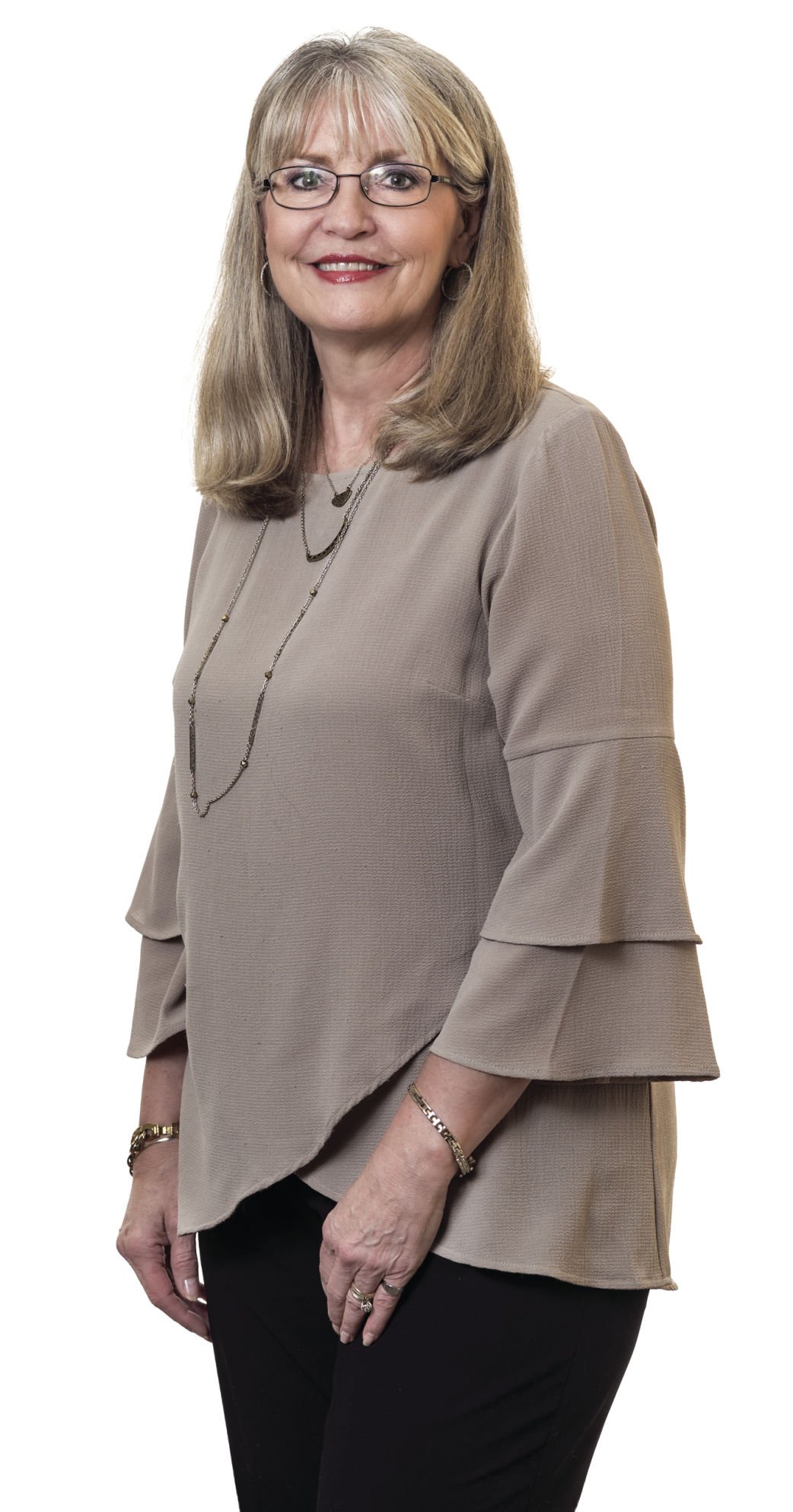 White stated "I am thrilled that we have been able to add both Sandra and Joyce to our team of financial specialists. They each have over 40 years' experience serving the people of Sweetwater and Monroe County and bring with them a wealth of knowledge and experience."

A native of Sweetwater, Lemons began her career as a proof operator and has worked in many different capacities with several financial institutions. Most recently she served as Vice President and branch manager for Regions Bank and while there, she received numerous accomplishments and awards including the "Small Business Banking" award for East Tennessee, the "Making a Difference" award, and the "Building the Best Bank" award.

In addition she was recognized as being in the "Top 5% in Customer Service" and earned membership in both the "President's Club" and the "Chairman's Club" of Regions Bank.

She joins Peoples Bank as the Training Coordinator with a primary focus on product knowledge and the delivery of excellence in customer service.

Joyce Terry joins Peoples Bank as the new branch manager at the Sweetwater office after spending the last 20-plus years as a customer relations specialist and assistant manager of Regions Bank.

She began her career with Sweetwater Valley Bank and during that time worked in several different areas including teller, new accounts representative and teller supervisor.

Joyce is known for her personality, her knowledge and her ability to deliver excellence in customer service.