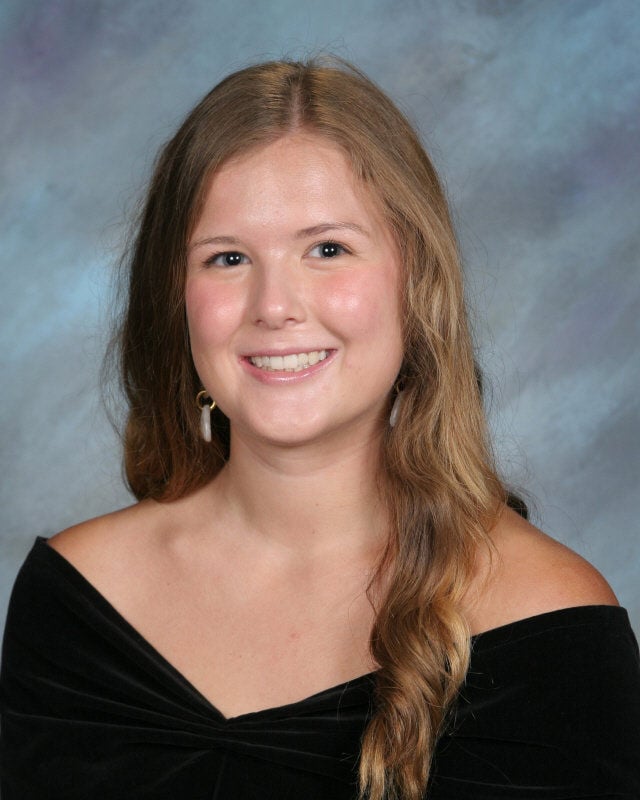 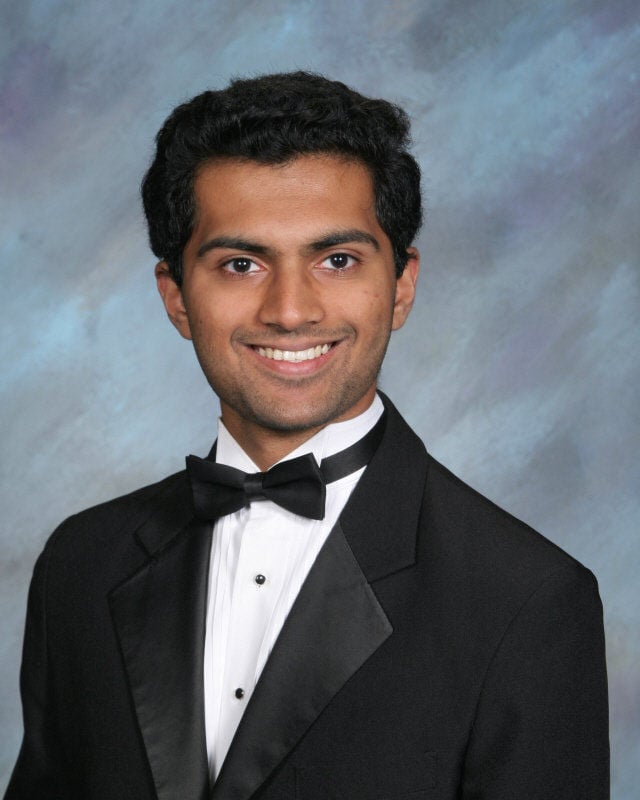 The latest group of Elks Teens of the Month have found the perfect balance for success in all of their high school endeavors: Om Patel and Kendall Heath, both of whom are seniors at McMinn County High School.

The Elks Teens of the Month program is sponsored by the Athens Elks Lodge to honor local high school seniors for their various scholastic achievements in various fields, including academics, leadership, athletics, community service, and extracurricular activities.

On April 30, 2004, Om Patel was born in a hospital in near Atlanta, Ga. A few months before, his parents, Jigar and Asha Patel, had moved to Atlanta for a generous job in finance. But as his parents, who immigrated to the United States in 1999, had little work experience, they could not secure the job, not until late 2007. Until then, financial peril loomed.

The situation worsened during the 2008 recession. The dreams of a lucrative job were destroyed. His mother started a minimum wage job for steady income. His father searched for a big opportunity. The three bounced around the US — and Om bounced around schools — in vain, as no opportunities existed, until McMinn County.

In 2010, Om’s parents signed a 10-year lease on a local convenience store. The three had moved for the last time.

Commitment, optimism, and perseverance has allowed Patel to succeed and defy expectations. His perseverance directed his freshman STEAM project, where he developed a cheaper forensic system to analyze fingerprints, which eventually won the RICO Development Award at STEAM Fair Regionals.

His commitment led him to be a leader in the E.G. Fisher Public Library Youth Summer Program, where he directed multiple projects sparking children’s reading interests.

His leadership continued as a junior in clubs such as Mu Alpha Theta and Health Occupation Students of America. In Science Olympiad, he won seventh place among 80 juniors and seniors across Tennessee.

Patel has continued these club and leadership positions, while creating a new club — MCHS Ultimate Frisbee — which he hopes, as a senior, will create a league in Athens.

In college, he will study biochemistry with an emphasis in chemistry and mathematics.

Kendall Heath Kendall Heath is from Athens and she is the daughter of Chris and Staycie Heath, and the sister of Caden Heath. She currently attends McMinn County High School.

Heath participates in J-Teens as the club president, Mu Alpha Theta as an Executive Board member, National Honors Society, Fellowship of Christian Athletes as a Huddle Leader, Outdoor Club, and Student Government.

Outside of school, Heath is a member of Trinity United Methodist Church and a member of the 4-H Honor Club and 4-H All Stars.

In her sophomore year, she was a Science Olympiad Regional Competition Winner for Dynamic Planet (second place), Write it, Do it (third place), and Machines (fourth place), was the High School State Mathematics “Chalk Talk” Algebra II Champion, received the Economics Award, received the Chemistry Award, participated in STEM Fair, and received the Highest Soccer Team GPA award. She also was awarded the Top 10% of Class and 4.0 GPA awards during her sophomore year.

Heath’s Junior year accomplishments and awards include attending the 2021 Governor’s School for the Sciences and Engineering with a math focus, participating in Distinguished Young Women and winning the Practice and Academic awards, receiving an AP Scholar Award, being the Student Government treasurer, receiving the Top 10% of Class Award, receiving the High Honors (4.0) GPA Award, and receiving the Highest Soccer Team GPA Award.

So far in her senior year, she has been on the Homecoming Court, received the Girls’ Soccer District 5-AAA Defensive MVP Award, was recognized for the Optimist Club’s Youth Appreciation Week, and is the Student Government treasurer.

Heath will be attending college next year to major in biochemistry and molecular biology in a pre-pharmacy program. She has not chosen the institution she will be attending yet, but will be studying to become a research pharmacist.