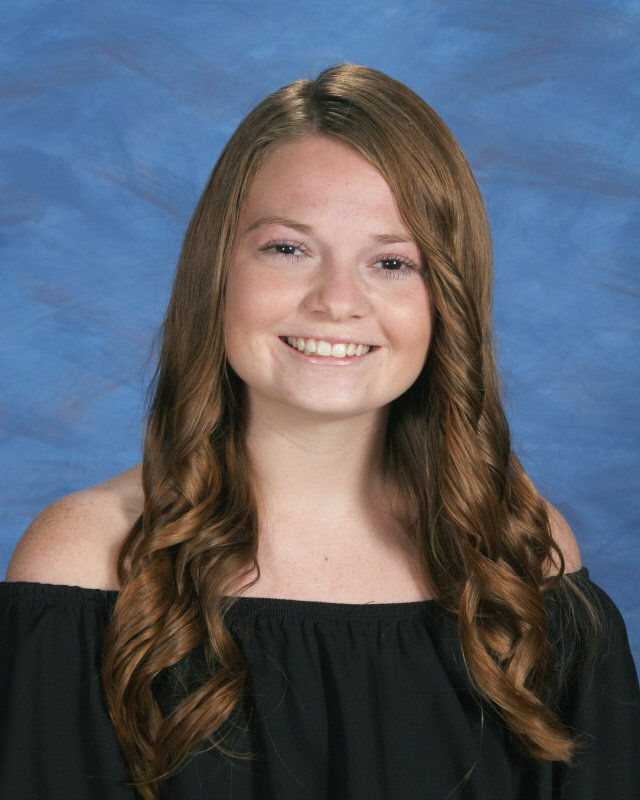 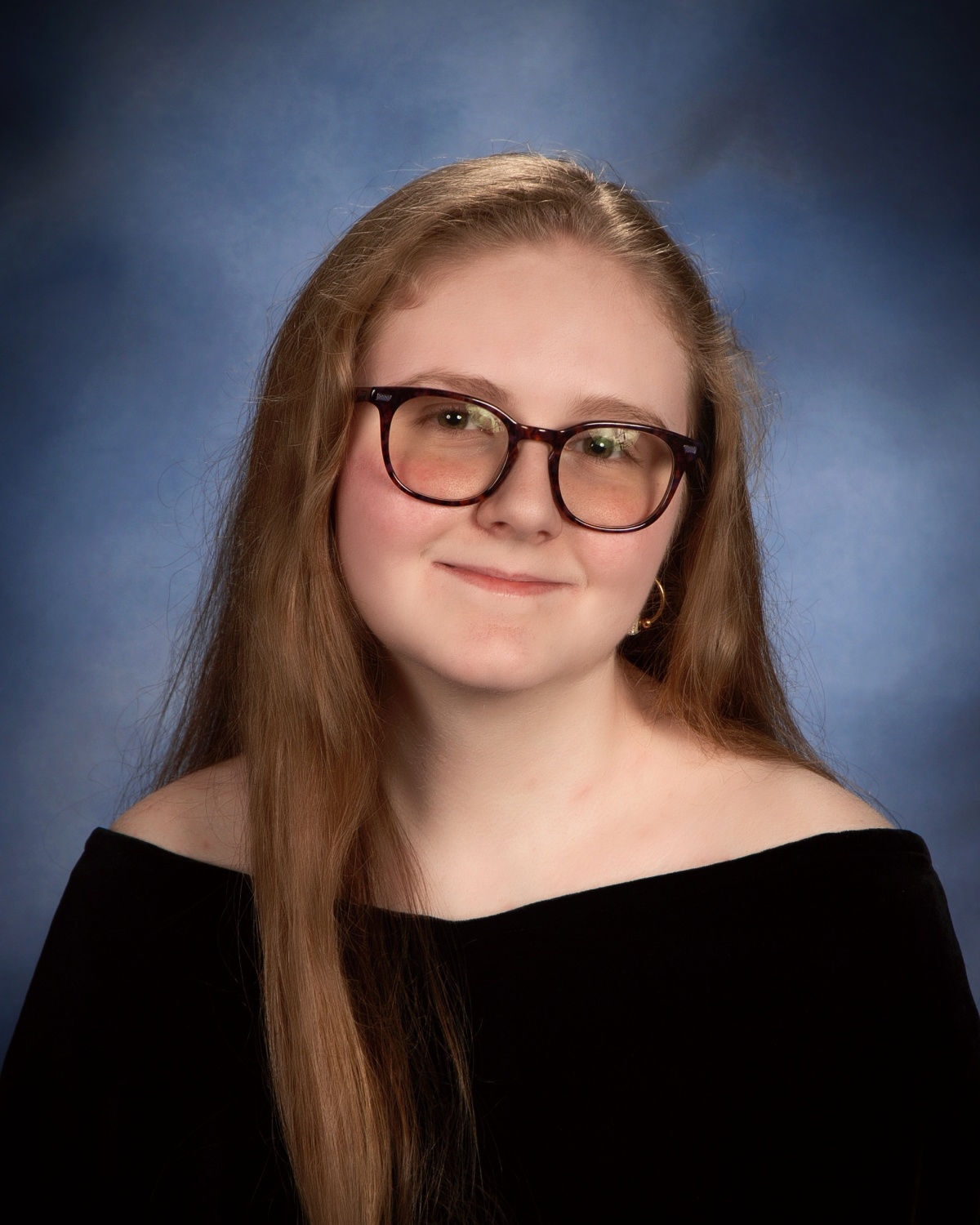 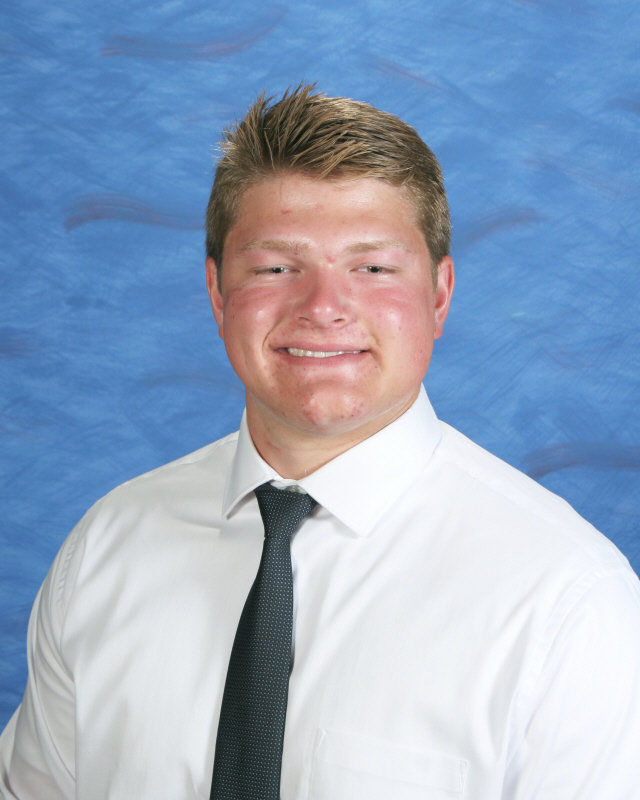 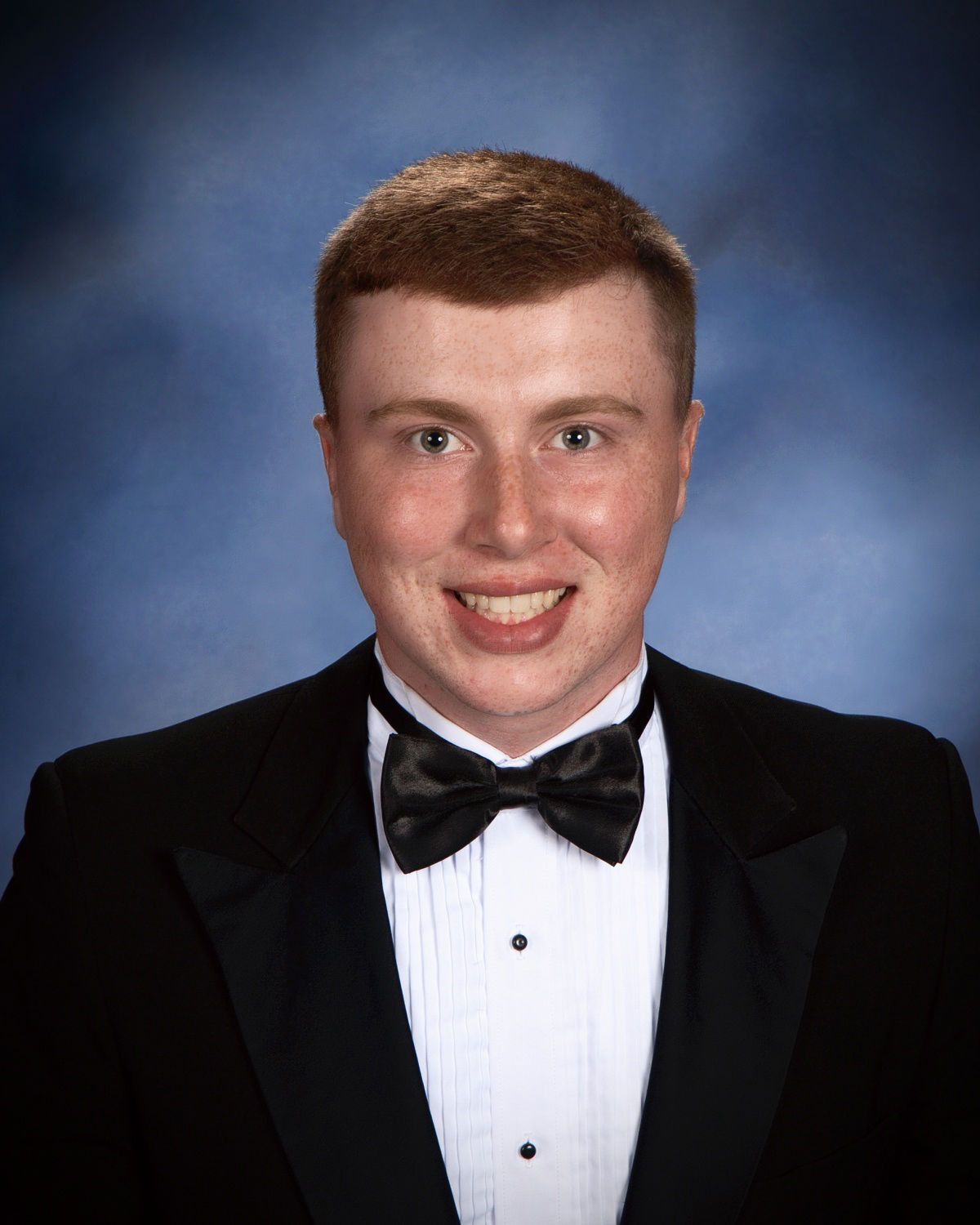 The latest group of Elks Teens of the Month have found the perfect balance for success in all of their high school endeavors: Courtney Croft, Joshua Loveday, Isabella Coleman and Cade Hipps.

The Elks Teens of the Month program is sponsored by the Athens Elks Lodge to honor local high school seniors for their various scholastic achievements in various fields, including academics, leadership, athletics, community service and extracurricular activities. Each recipient will be eligible for the Elks Teen of the Year recognition.

Courtney Croft is a senior at Central High School of McMinn County and has a 4.0 grade point average. She lives in Etowah with her parents, Ronald Croft and Sharon Croft.

Her freshman and sophomore years, Croft received an award for the top 10 numeric average. As a junior, she received the Dual Enrollment U.S. History, Advanced Placement Chemistry and Creative Writing awards. She participated in the Algebra II examination held by the Tennessee Mathematics Teachers’ Association her sophomore year. Croft has also competed at Roane State Community College in creative writing twice.

Croft has been a member of two clubs at Central — Interact and HOSA. She competed in HOSA Competition three years. She won second place at regionals her first year and third at regionals her second year. Both years, she competed at state level. Two of her years in HOSA, she served as the treasurer.

Joshua Loveday is a senior at Central High School of McMinn County and has a 4.25 GPA. He is on pace to be valedictorian of his class.

As a freshman, Loveday received the Drafting and Honors Geometry awards and was among of the top 10 for his class. He also placed third in the school STEM fair.

In his sophomore year, he was also in the top 10 students for his class.

During his junior year, he received the Physics, AP Chemistry, and Dual Enrollment U.S. History awards and was among the top 10 for his class. He also competed at scholastic competitions at Tennessee Wesleyan University and Roane State Community College while attending Central.

In his free time, Loveday enjoys fishing, golfing, going to church, and hanging out with friends and family. He has won numerous junior golf tournaments in the area. He is an active member of Hillcrest Church and RSQ youth group.

He is undecided on his college choice at this time, but he would like to major in civil engineering or math.

Isabella Coleman of Englewood is the child of Dennis and Jeri Anne Coleman and the sister of Samantha Coleman. She is a senior attending McMinn County High School.

During her freshman year, she was part of the McMinn County High School Dance Team, the Outdoor Club, Fellowship of Christian Athletes, Leadership Academy, and McMinn Youth Community Group. Her academic awards included All A Honor Roll, Top 10% of her class, and highest algebra average. She was inducted into the McMinn County Education Foundation League of Extraordinary Teens, selected as a graduation usher, and spent her summer counseling children at Camp Cherokee.

In her sophomore year, she was involved in J-Teens, Science Club, McMinn Youth Community Group, Science Olympiad, Mu Alpha Theta, Fellowship of Christian Athletes, and Student Government, and she was selected as a captain for the McMinn County High School Dance Team. She was chosen as a graduation usher again, and worked backstage for “Into the Woods the Musical.” She received All A Honor Roll, Top 10% of her class, and medaled in forensics, thermodynamics, and dynamic planet at Science Olympiad. She was also inducted into National Honor Society, and devoted her summer to being a Camp Cherokee counselor.

During her junior year, she took part in National Honor Society, J-Teens, Mu Alpha Theta, Student Government, Athens Anchor Service Club, Science Club, National Society of High School Scholars, Fellowship of Christian Athletes, Science Olympiad, Athens Area Youth Council, the McMinn County High School Dance Team, Junior Civitan Club, and was chosen as an eighth grade tour guide. She held leadership positions in many of her clubs, which included vice president of Mu Alpha Theta, treasurer of the Junior Class, treasurer of Athens Anchor Service Club, and secretary of the Science Club. Due to her passion for animals, she also volunteered at the McMinn Regional Humane Society in her free time. Her academic achievements included All A Honor Roll, Top 10% of her class, and first place in Ping Pong Parachute at Science Olympiad.

Outside of school and community clubs, she continues to volunteer at the McMinn County Regional Humane Society, and she attends the Greenhouse Church, helping with the nursery. She was part of the senior homecoming court as a homecoming queen candidate.

So far, Coleman has already received the Senior Scholastic Award for the McMinn County women’s varsity soccer team and was named the Female November SouthEast Bank Student of the Month. Currently, she is ranked first of 328 students in her graduating class.

Although she is undecided on where she plans to attend, she will attend college in the fall with aims of earning her bachelor’s degree in biology so she can later pursue a degree in the medical field.

Cade Hipps has lived in his hometown of Athens for his entire life. He resides there with his parents, Brent and Tonya Hipps, and one sibling, Brody Hipps. He is a senior at McMinn County High School.

In the past three years, leading into his senior year at McMinn County High School, his accomplishments are as follows: A continuous unweighted GPA of 4.2, as well as being named top 10 percent of his class. He also received the AP Euro Award in his sophomore year.

Hipps is a praise team vocalist and has played guitar for Eastanallee Baptist Church since 2018, as well as a member of the Cherokee Singers/Concert Choir his freshmen and senior Years. He is also a four-year member of the McMinn County varsity football team, where he earned All Region 2-6A First Team; TFP Best of Preps All Area Second Team honors in his Junior year; as well as 2020 All-Area Football Team.

He has been a member and leader of the Fellowship of Christian Athletes since 2017. He was also a three-year member of the McMinn County baseball team.

Hipps has also been involved in the following community events during his high school years: Recognition by the Daughters of the American Revolution for the Free Hill Historical Marker Project, Special Olympics partner, Athens Area Center for the Arts soloist/group, Friendly Fellow Food Box packaging and distribution, a partner with Grace & Mercy Ministries, and a volunteer with the Athens Area Chamber of Commerce yearly benefit program.